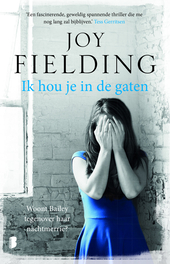 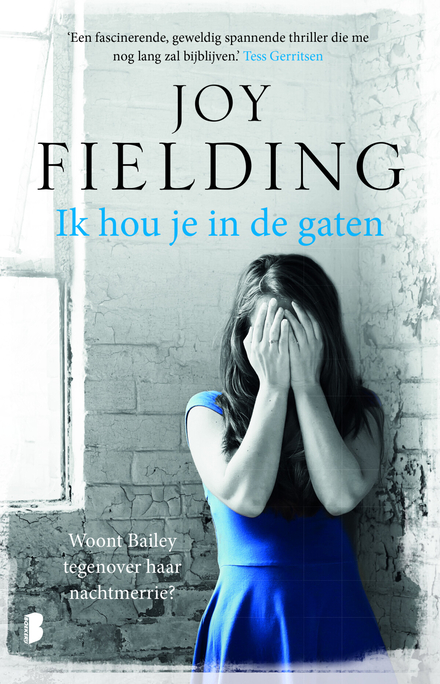 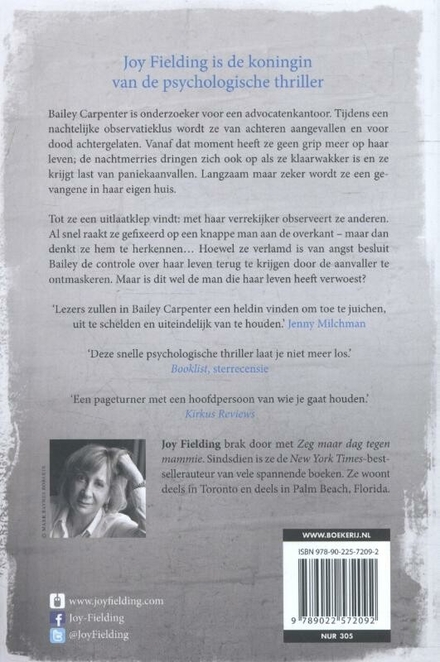 Original title
Someone is watching

Born in Toronto, Ontario, she graduated from the University of Toronto in 1966, with a Bachelor of Arts in English Literature. As Joy Tepperman, she had a brief acting career, appearing in the film Winter Kept Us Warm (1965) and in an episode of Gunsmoke. She later changed her last name to Fielding (after Henry Fielding) and began writing novels.

Fielding is also the screenwriter of the television film Golden Will: The Silken Laumann Story.

In the 1980s, she was also a regular contributor of book reviews to Jack Farr's CBC Radio program The Radio Show.

At the age of 8, Tepperman wrote her first story and sent it into a local magazine, and at age 12 sent in her first TV script, however both were rejected…Read more on Wikipedia

Work of Joy Fielding in the library 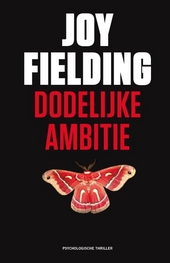 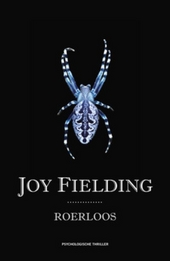 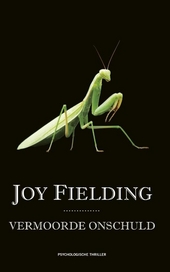 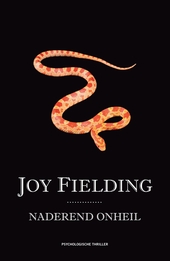 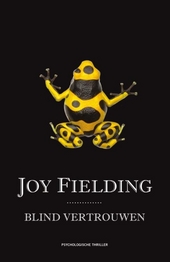 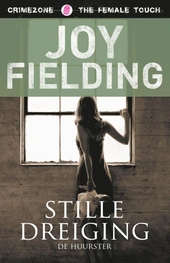 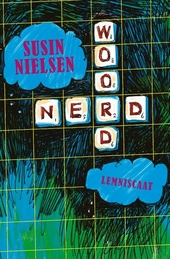 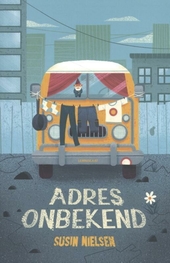 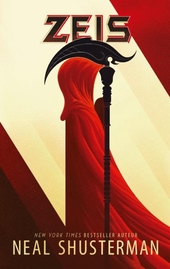 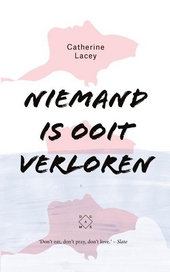 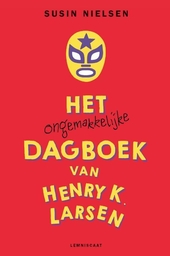 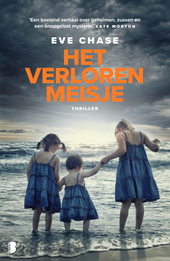 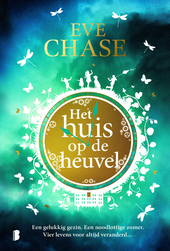 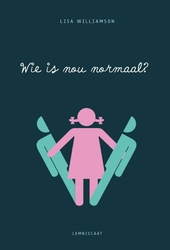 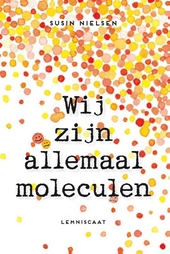 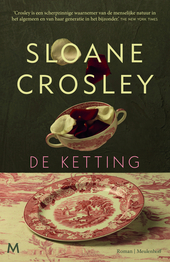 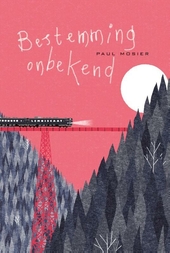 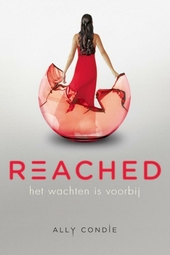 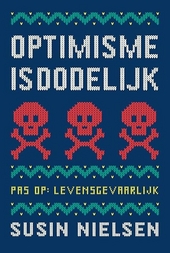 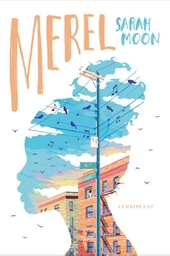 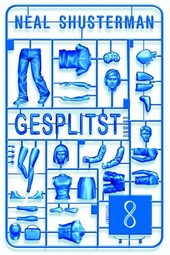 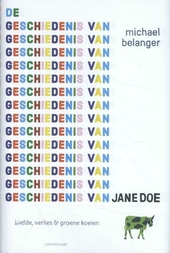 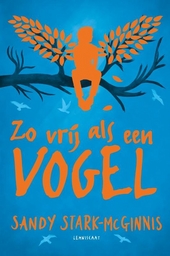 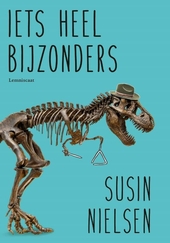 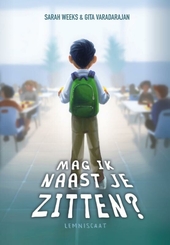