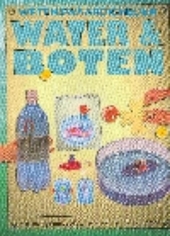 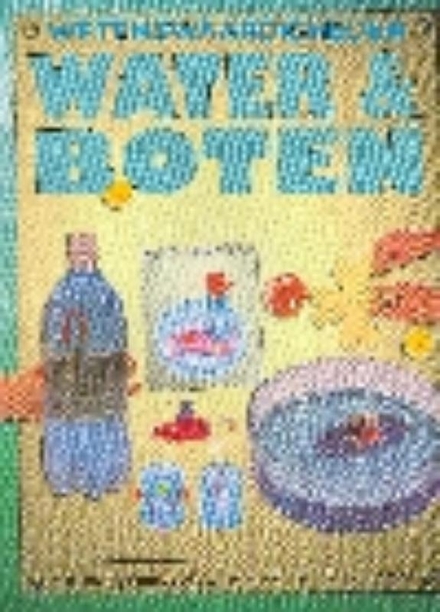 Jonathan D. Richards (born September 5, 1963) is an American attorney and politician. He was appointed Wisconsin Circuit Court Judge in Milwaukee County on September 22, 2020, by Governor Tony Evers. A member of the Democratic Party, he previously represented Milwaukee for 16 years in the Wisconsin State Assembly and was a candidate for Attorney General of Wisconsin in 2014.

Richards taught English in Japan and volunteered with Mother Teresa in Calcutta, India. He has been an attorney for more than 25 years. In 1998 he was elected to the Wisconsin State Assembly representing the 1…Read more on Wikipedia

Work of Jon Richards in the library 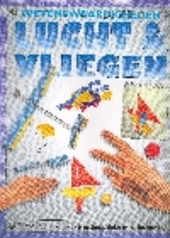 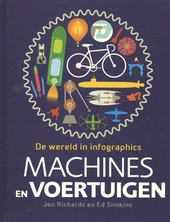 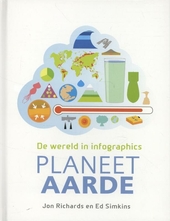 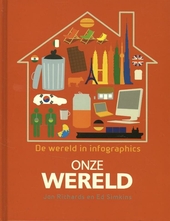