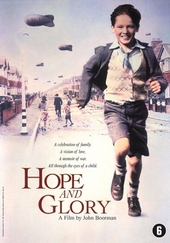 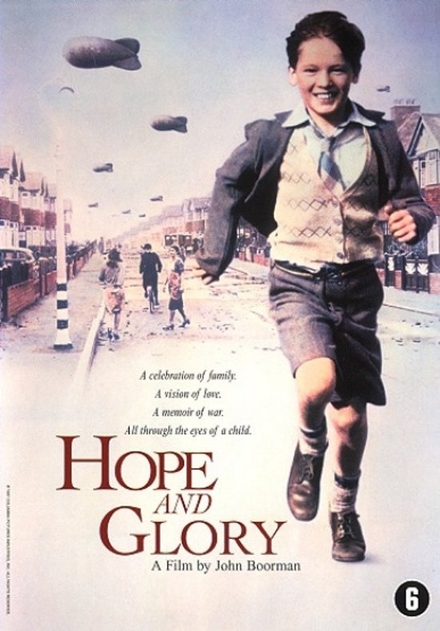 Title
Hope and glory / written and dir. by John Boorman

Boorman has directed 22 films and received five Academy Award nominations, twice for Best Director (for Deliverance, and Hope and Glory). He is also credited with creating the first Academy Award screeners to promote The Emerald Forest. In 2004, Boorman received the BAFTA Fellowship for lifetime achievement from the British Academy of Film and Television Arts. In January 2022, Boorman received a knighthood.

Work of John Boorman in the library