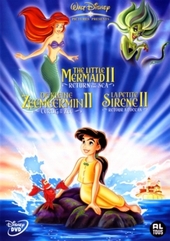 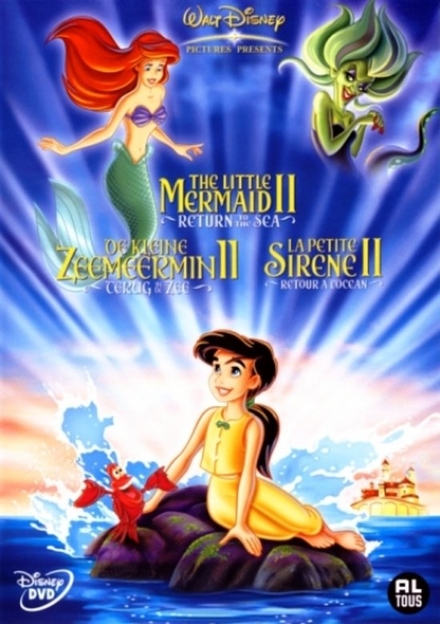 Uniform title
The little mermaid II : return to the sea

Jim Kammerud (born July 23, 1960) is an American director, writer, producer and animator, best known for his work with the Walt Disney Company.

Kammerud attended the Ohio State University in the mid-1980s. There he developed his cartooning style by working as an editorial cartoonist, as well as creating the comic strip "It's Working", for The Lantern, the University's student newspaper. Also on staff at The Lantern at the time was Jeff Smith, later known for the comic book Bone.

After college, while still living in Columbus, Ohio, Kammerud and Smith formed the Character Builders animation studio. There, Kammerud began working on Rover Dangerfield and worked as an animator and storyboard artist for Bébé's Kids as well as Space Jam. He became involved with Disney as sequence director for the additional animation in Pocahontas II: Journey to a New World and later joined to direct and design the new characters in Read more on Wikipedia

Work of Jim Kammerud in the library 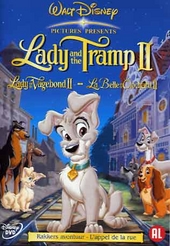