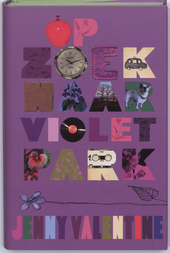 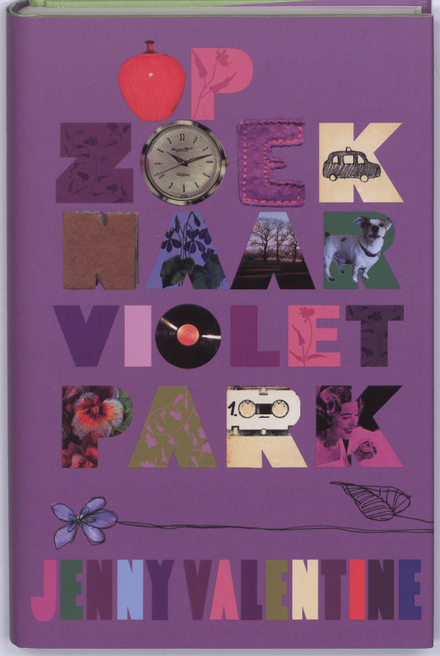 Jenny Valentine (born 1970) is an English children's novelist. For her first novel and best-known work, Finding Violet Park (HarperCollins, 2007), she won the annual Guardian Children's Fiction Prize, a once-in-a-lifetime book award judged by a panel of British children's writers. Valentine lives in Glasbury-on-Wye, Wales with her husband singer/songwriter Alex Valentine, with whom she runs a health food shop in nearby Hay-on-Wye.

HarperCollins has published Valentine's novels in Britain and usually one year later in America. Finding Violet Park (2007) was re-titled Me, The Missing and The Dead in the US (2008). Beside winning the Guardian Prize it made the shortlist (seven finalists that year) for the annual Carnegie Medal, which the British librarians confer upon the year's best children's book published in the UK Basque, Catalan and Italian translations of the book were …Read more on Wikipedia

Work of Jenny Valentine in the library 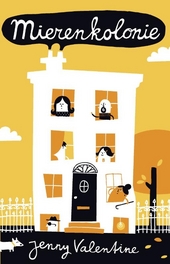 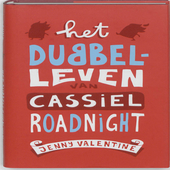 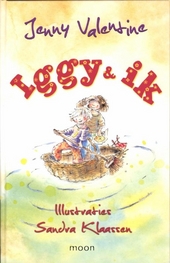 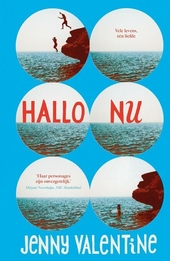