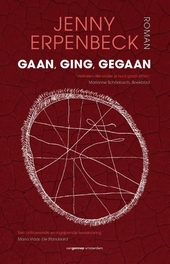 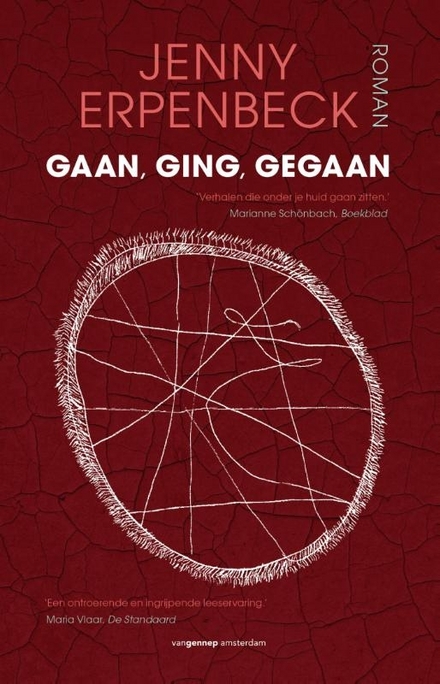 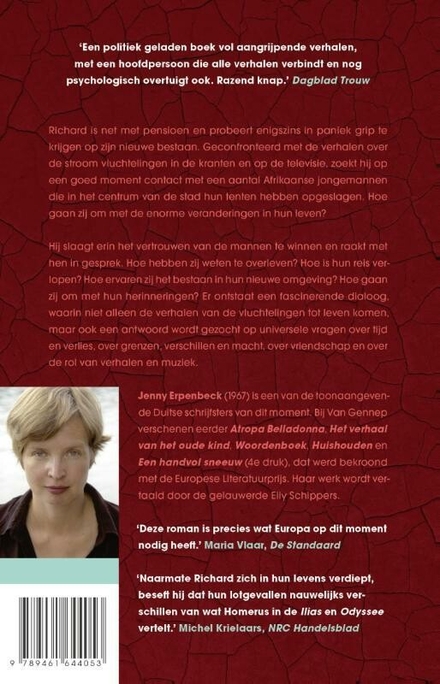 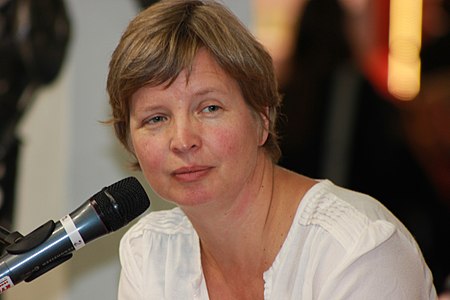 Born in East Berlin, Erpenbeck is the daughter of the physicist, philosopher and writer John Erpenbeck and the Arabic translator Doris Kilias. Her grandparents are the authors Fritz Erpenbeck and Hedda Zinner. In Berlin she attended an Advanced High School, where she graduated in 1985. She then completed a two-year apprenticeship as a bookbinder before working at several theaters as props and wardrobe supervisor.

From 1988 to 1990 Erpenbeck studied theatre at the Humboldt University of Berlin. In 1990 she changed her studies to Music Theater Director (studying with, among others, Ruth Berghaus, Heiner Müller and Peter Konwitschny) at the Hanns Eisler Music Conservatory. After the successful completion of her studies in 1994, with a production of Béla Bartók's opera Duke Bluebeard's Castle…Read more on Wikipedia

Work of Jenny Erpenbeck in the library 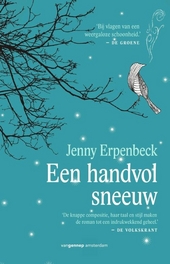 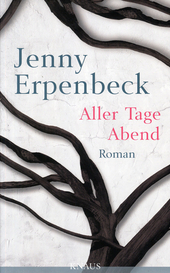 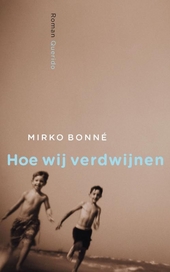 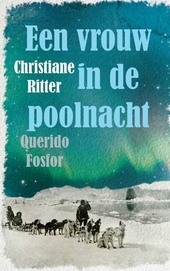