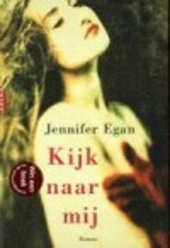 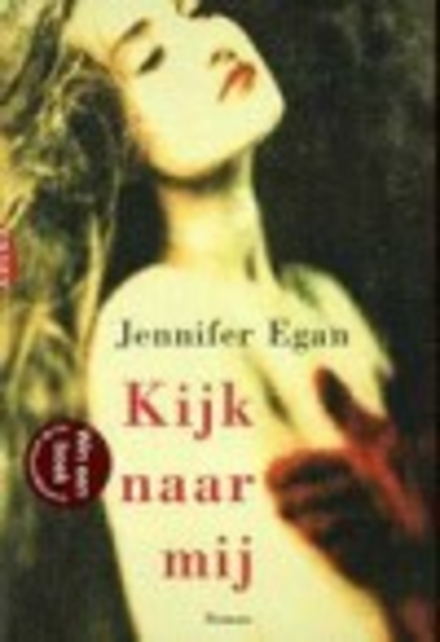 Original title
Look at me 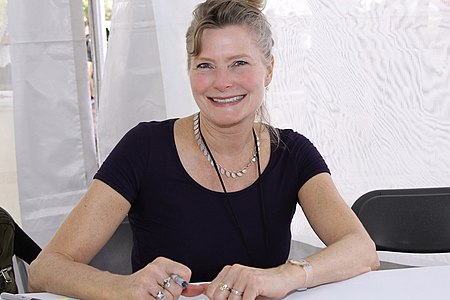 Jennifer Egan (born September 7, 1962) is an American novelist and short story writer. Egan's novel A Visit from the Goon Squad won the 2011 Pulitzer Prize for Fiction and National Book Critics Circle Award for fiction. As of February 28, 2018, she is the President of the PEN America Center. Egan lives in Clinton Hill, Brooklyn with her husband and two sons.

Egan was born in Chicago as fourth-generation Irish but grew up in San Francisco. After graduating from Lowell High School, she majored in English literature at the University of Pennsylvania. While an undergraduate, Egan dated Steve Jobs, who installed a Macintosh computer in her bedroom. After graduating, Egan spent two years at St John's College, Cambridge, supported by a Thouron Award, where she earned an M.A. She came to New York in 1987 and worked an array of jobs while learning to write, such as ca…Read more on Wikipedia

Work of Jennifer Egan in the library 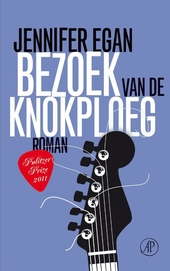 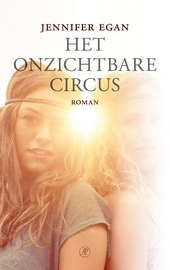