Jean-Marc Vallée (director), Cheryl Strayed (based on the work of), Nick Hornby (author of screenplay) 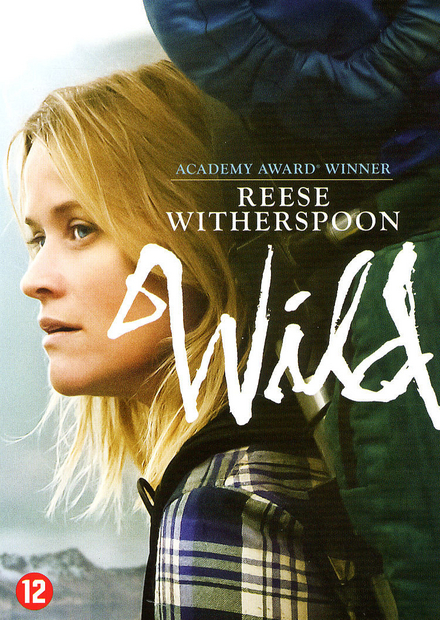 Based on the work of
Cheryl Strayed 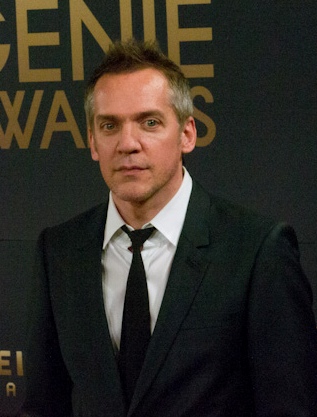 His debut feature, Black List (1995), was nominated for nine Genie Awards, including nods for Vallée's direction and editing. His fourth feature film, C.R.A.Z.Y. (2005), received further critical acclaim and was a financial success. Vallée's followup, The Young Victoria (2009), garnered strong reviews and received three Academy Award nominations, while his sixth film, Café de Flore (2011), was the most nominated film at the 32nd Genie Awards. Vallée's next films, the American dramas Dallas Buyers Club (2013) and Wild (2014) continued this acclaim and the former earned him a nomination for the Academy…Read more on Wikipedia

Work of Jean-Marc Vallée in the library 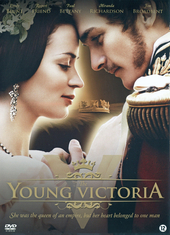 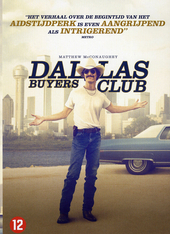 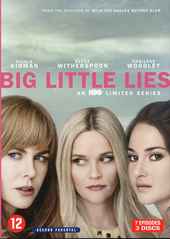 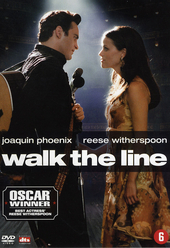 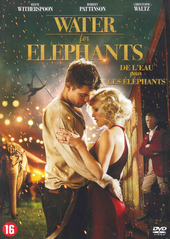 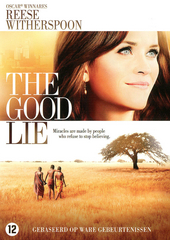 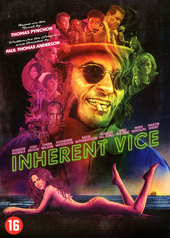 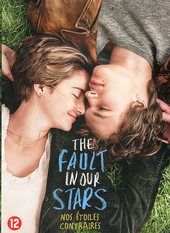 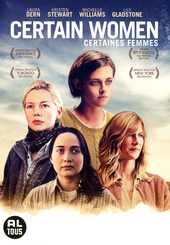 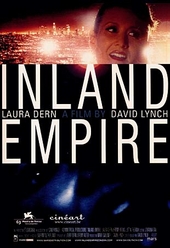