Jean-Claude Carrière (French: [ka.ʁjɛʁ]; 17 September 1931 – 8 February 2021) was a French novelist, screenwriter and actor. He received an Academy Award for best short film for co-writing Heureux Anniversaire (1963), and was later conferred an Honorary Oscar in 2014. He was nominated for the Academy Award three other times for his work in The Discreet Charm of the Bourgeoisie (1972), That Obscure Object of Desire (1977), and The Unbearable Lightness of Being (1988). He also won a César Award for Best Original Screenplay in The Return of Martin Guerre (1983).

Carrière was an alumnus of the École normale supérieure de Saint-Cloud and was president of La Fémis, the French state film school that he helped establish. He was noted as a frequent collaborator with Luis Buñuel on the screenplays of the latter's late F…Read more on Wikipedia

Work of Jean-Claude Carrière in the library 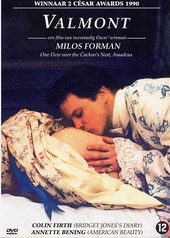 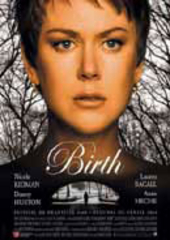 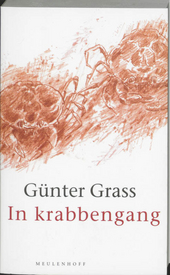 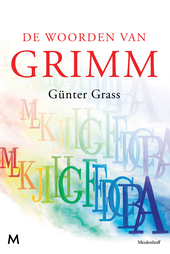 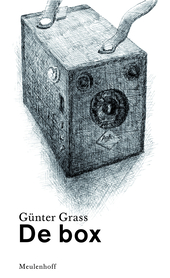