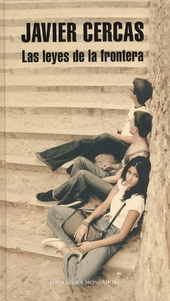 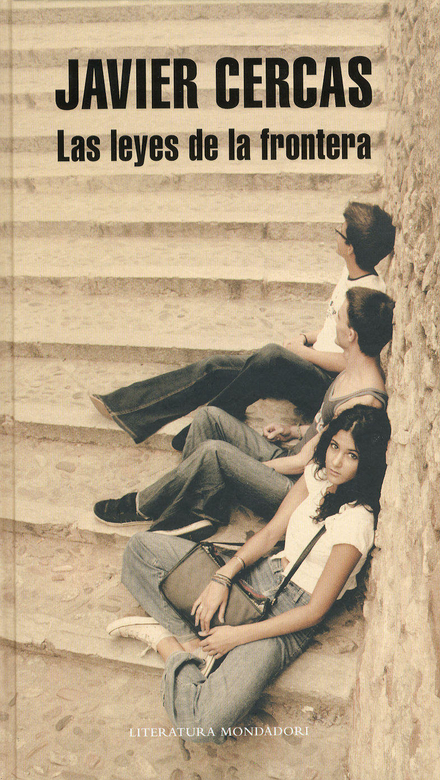 Javier Cercas Mena (born 1962 in Ibahernando) is a writer and professor of Spanish literature at the University of Girona, Spain.

He was born in Ibahernando, Cáceres, Spain. He is a frequent contributor to the Catalan edition of El País and the Sunday supplement. He worked for two years at the University of Illinois at Urbana-Champaign in the United States.

He is one of a group of well-known Spanish novelists, which includes Julio Llamazares, Andrés Trapiello, and Jesus Ferrero, who have published fiction in the vein of "historical memory", focusing on the Spanish Civil War and the Francoist State.

Soldiers of Salamis (translated by Anne McLean) won the Independent Foreign Fiction Prize in 2004, and McLean's translations of his novels The Speed of Light and Outlaws were shortlisted for the International Dublin Literary Award in 2008 and 2016 respectively.

In 2014–15, he was the Weidenfeld Visiting Professor of European …Read more on Wikipedia

Work of Javier Cercas in the library 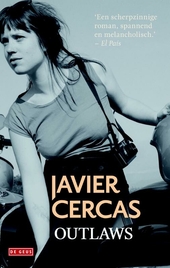