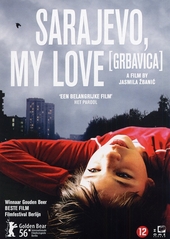 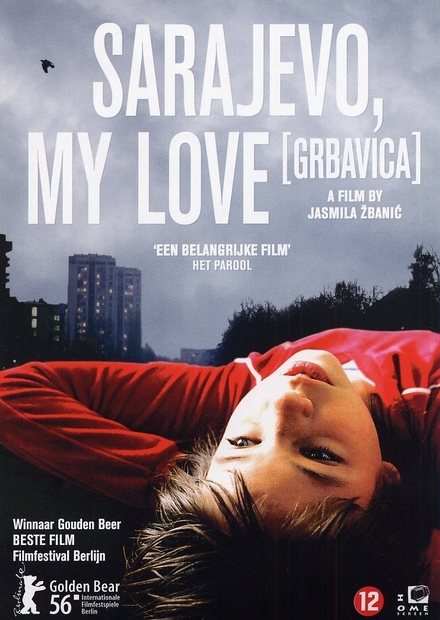 Žbanić was born in Sarajevo in December 1974. Žbanić went to local schools before attending the Academy of Performing Arts in Sarajevo, where she got a degree. She worked for a time in the United States as a puppeteer in the Vermont-based Bread and Puppet Theater and as a clown in a Lee De Long workshop. In 1997, she founded the artist's association "Deblokada" and started making documentaries and short fil…Read more on Wikipedia

Work of Jasmila Zbanic in the library 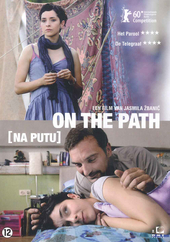