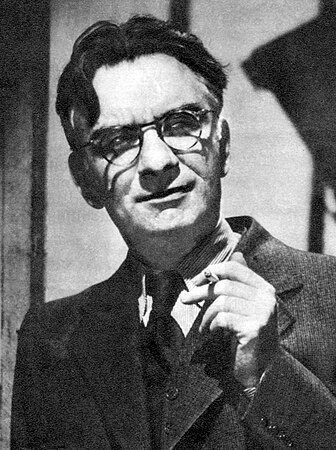 James Mallahan Cain (July 1, 1892 – October 27, 1977) was an American novelist, journalist and screenwriter. He is widely regarded as a progenitor of the hardboiled school of American crime fiction.

His novels The Postman Always Rings Twice (1934), Double Indemnity'(1936), Serenade (1937), Mildred Pierce (1941) and The Butterfly (1947) brought him critical acclaim and an immense popular readership in America and abroad.

Though Cain never delivered a successful Hollywood screenplay, several of his novels were made into highly regarded films, among them Double Indemnity (1944), Mildred Pierce (1945) and The Postman Always Rings Twice (1946).

Cain continued to write and publish novels into his eighties. A number of his works were issued posthumously, including The Cocktail Waitress (1985).

Work of James M. Cain in the library 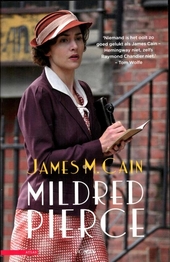 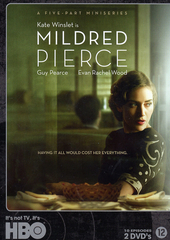