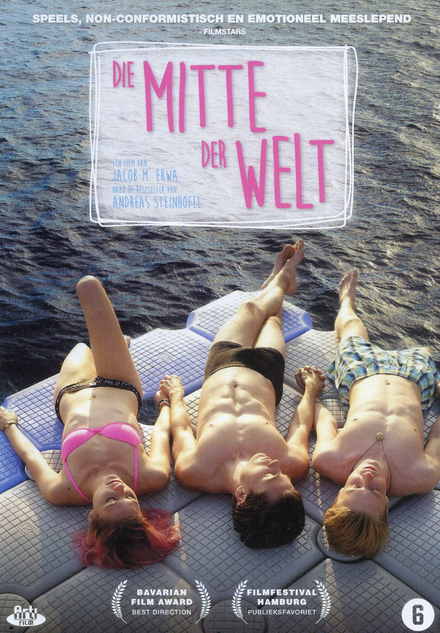 Based on the work of
Andreas Steinhöfel 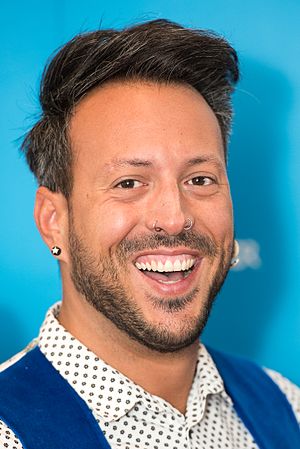 After receiving his high school diploma at technical institution of higher education for art and design in Graz in June 2000, Erwa worked for several film production companies in Austria. At the age of nineteen, he wrote his first screenplay One by One – Eine Teenietragödie. 2001 he produced his first short movie Trübe Aussichten and started his studies at the University of Television and Film Munich, which he completed in February 2007.

In 2003, Erwa founded the film production company mojo:pictures with the actor Rachel Honegger in Munich. In 2007, he produced together with Novotny & Novotny Filmproduktion his critically acclaimed graduation movie Heile Welt. The movie received the Diagonale award for the best Austrian feature film in 2006/07 and the German Independe…Read more on Wikipedia

Work of Jakob M. Erwa in the library 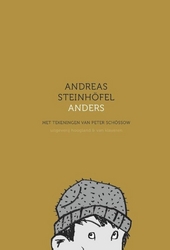 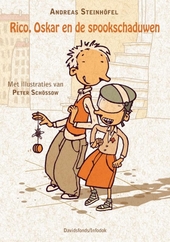 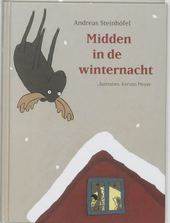 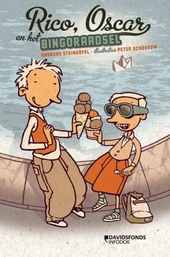 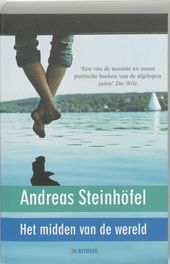 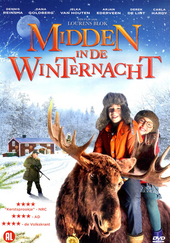