Jacqueline Wilson (based on the work of) 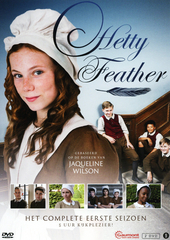 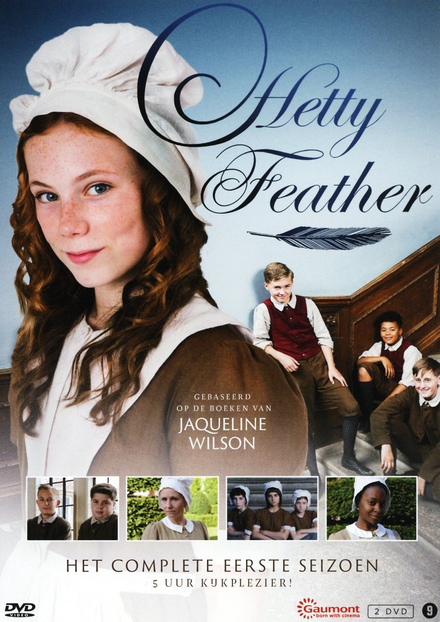 Based on the work of
Jacqueline Wilson

Dame Jacqueline Wilson (née Aitken; born 17 December 1945) is an English novelist known for her popular children's literature. Her novels have been notable for featuring controversial themes such as adoption and divorce without alienating her large readership. Four of her books appear in the BBC's The Big Read poll of the 100 most popular books in the UK. Since her debut novel in 1969, Wilson has written over 100 books. In 2010, it was revealed that she is the most borrowed author in libraries across the UK.

Jacqueline Aitken was born in Bath, Somerset, on 17 December 1945. Her father, Harry, was a civil servant; while her mother, Biddy, was a house maid She particularly enjoyed books by Noel Streatfeild, as well as American classics like Little Women and What Katy Did. At the age of nine, she wrote her first "book", "Meet the Maggots", which was 21 pages long. W…Read more on Wikipedia

Work of Jacqueline Wilson in the library 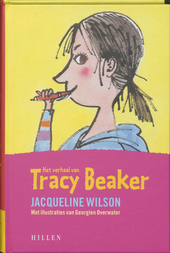 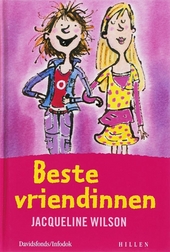 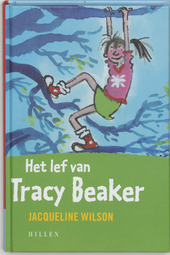 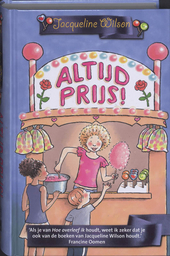 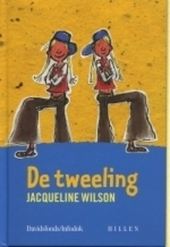 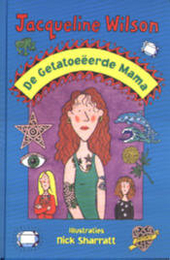 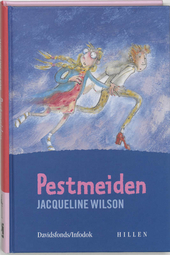 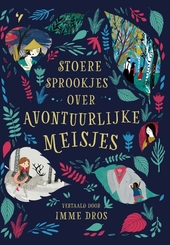 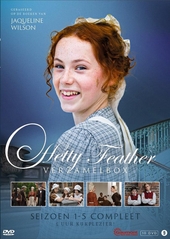