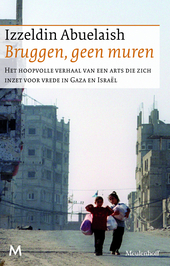 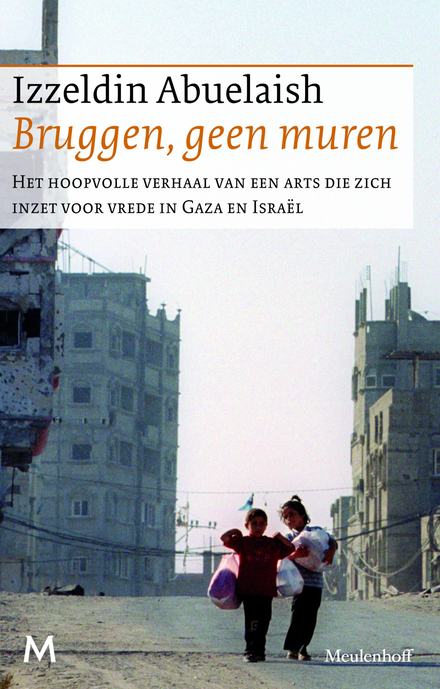 Original title
I shall not hate

Izzeldin Abuelaish (Arabic: عزالدين أبو العيش‎), is a Canadian-Palestinian medical doctor and author. He was born in Gaza, and was the first Palestinian doctor to work in an Israeli hospital and has been active in promoting Israeli-Palestinian reconciliation. During the Gaza War in January 2009, his three daughters and a niece were killed by Israeli tank fire directed at his home. He had been calling in reports about the effect of the war by phone to a TV station. In his regularly scheduled report, in tears, he described their killing on-air, in a video that was widely circulated in Israel and around the world. The Israeli military initially claimed that Dr. Abuelaish's house was targeted because it was the source of sniper fire. A day later the Israelis claimed to be targeting militants. It was further alleged, but unproven, that the dead girls' bodies contained shrapnel from Qassam rockets.

Work of Izzeldin Abuelaish in the library 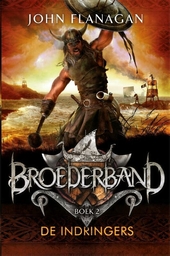 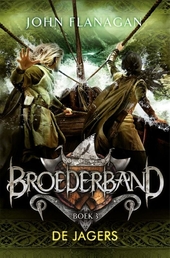 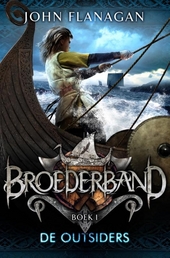 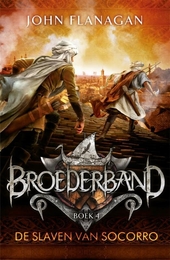 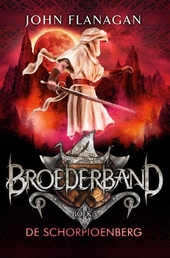 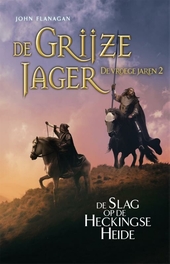 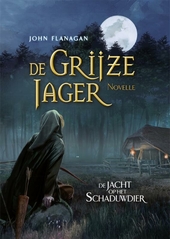 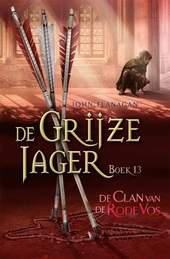 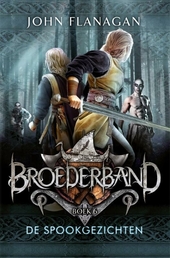 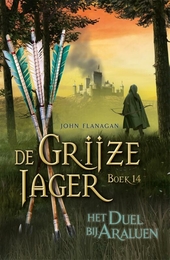 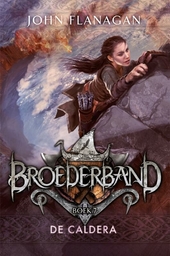 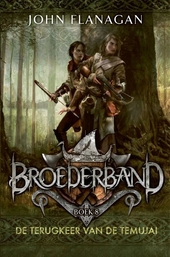 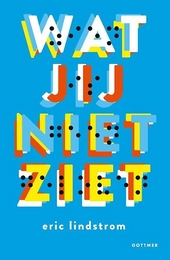 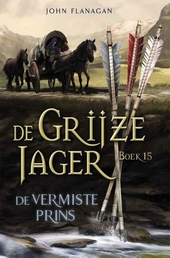 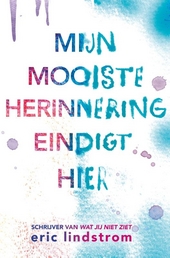 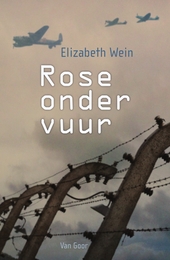 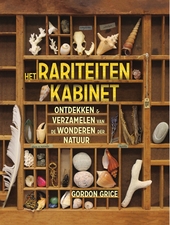 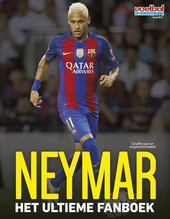 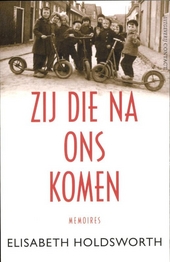