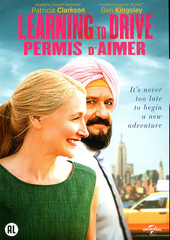 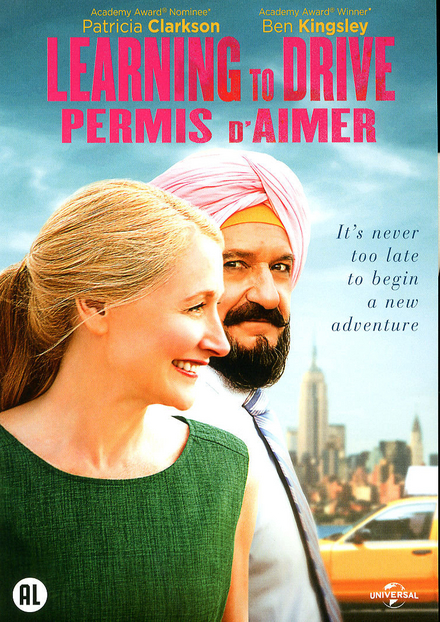 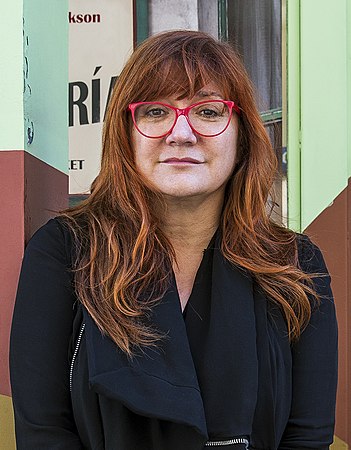 Isabel Coixet Castillo (Catalan pronunciation: [izəˈβɛl kuˈʃɛt]; born 9 April 1960) is a Spanish film director. She is one of the most prolific film directors of contemporary Spain, having directed twelve feature-length films since the beginning of her film career in 1988, in addition to documentary films, shorts, and commercials. Her films depart from the traditional national cinema of Spain, and help to “untangle films from their national context ... clearing the path for thinking about national film from different perspectives.” The recurring themes of “emotions, feelings, and existential conflict” coupled with her distinct visual style secure the “multifaceted (she directs, writes, produces, shoots, and acts)” filmmaker's status as a “Catalan auteur.”

Work of Isabel Coixet in the library 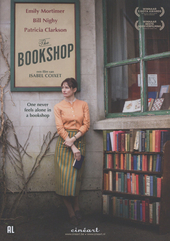 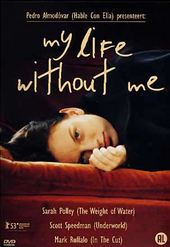 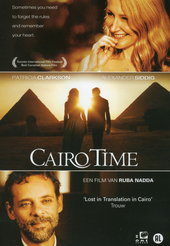 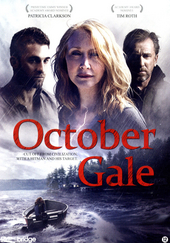 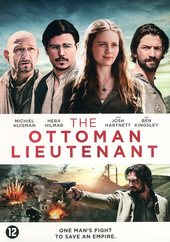 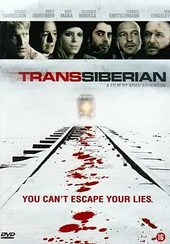 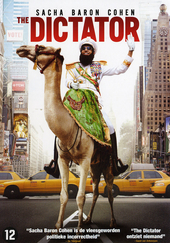 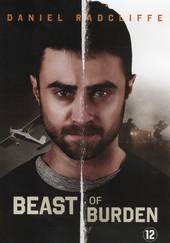