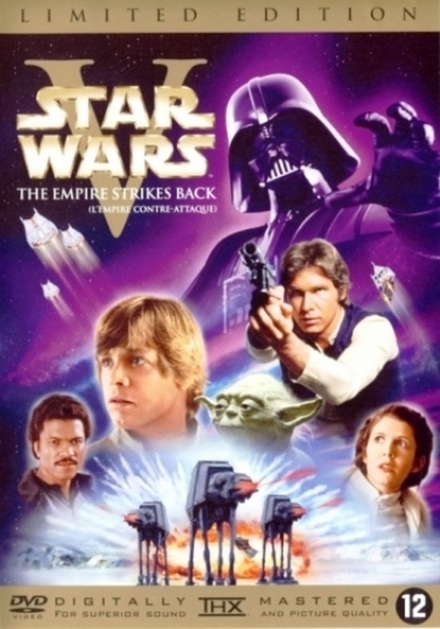 He gained notice early in his career as a filmmaker for directing quirky, independent drama films, while working as an influential lecturer at the University of Southern California. Later in his career, he transitioned to high-budget blockbusters such as The Empire Strikes Back, the James Bond adaptation Never Say Never Again, and RoboCop 2. Through the course of his career, he received numerous accolades, and was nominated for both a Primetime Emmy Award and a Palme d'Or.

Irvin Kershner was born in Philadelphia, to Russian-Jewish parents. They were born in Kyiv, Russian Empire. His artistic and cultural background was a mixture of music and art. The study of music (violin, viola, and composition) was the most important activity of his earl…Read more on Wikipedia

Work of Irvin Kershner in the library