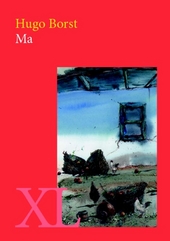 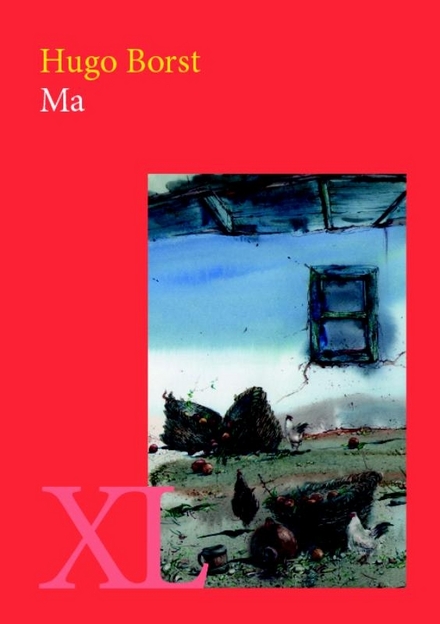 Borst finished school when he was 18, the so-called havo. Although he never played professional football, he became a journalist for the magazine Voetbal International in 1985. After working for Voetbal International for six years he started to write for another magazine, Panorama. He did that for three years only. He now writes columns for the Algemeen Dagblad (mostly about Football) as well for the magazine Esquire, about love and sex. He also is one of the main editors for the soccermagazine Hard Gras.

Work of Hugo Borst in the library 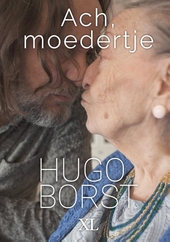