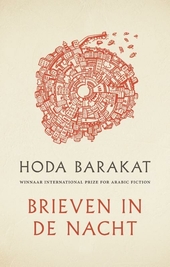 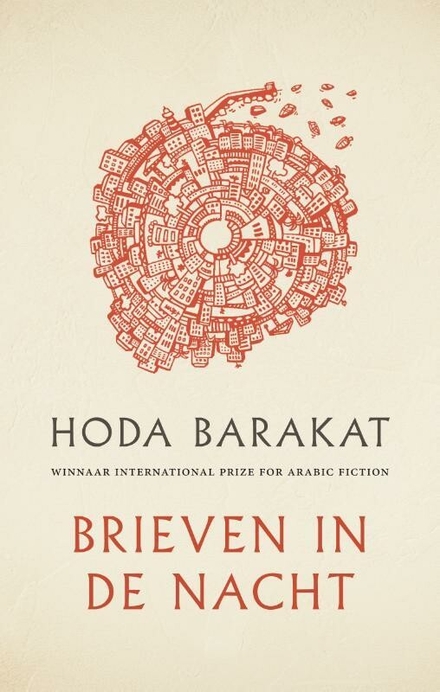 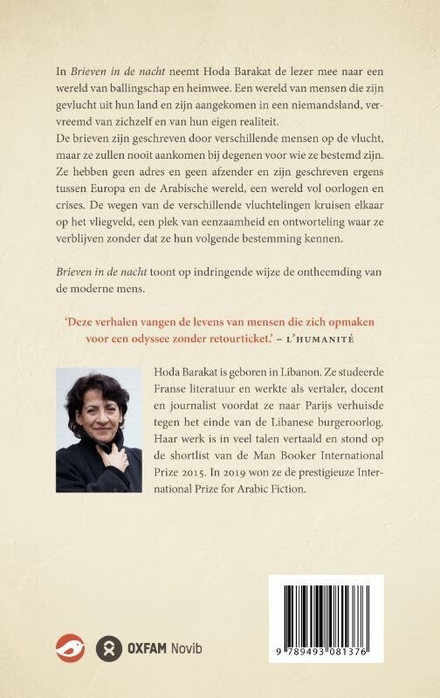 Hoda Barakat (Arabic: هدى بركات) (born 1952) is a Lebanese novelist. She lived most of her early life in Beirut before moving to Paris, where she now resides. She has published six novels, two plays, a book of short stories, and a book of memoirs. Her works are originally written in Arabic and have been translated into English, Hebrew, French, Italian, Spanish, Turkish, Romanian, Dutch, and Greek.

Her work often explores themes of trauma and war; three of her early novels are narrated by male characters living in the margins of society during the Lebanese civil war.

Barakat was raised in the Maronite Christian town of Bsharré, Lebanon. After moving to Beirut, Barakat studied French Literature at the Lebanese University, from which she graduated in 1975. In 1975 and 1976, she lived in Paris, where she worked towards a PhD, but she decided to return home when the Lebanese Civil War s…Read more on Wikipedia

Work of Hoda Barakat in the library 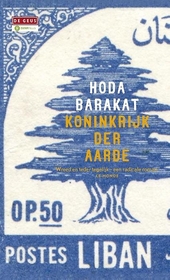 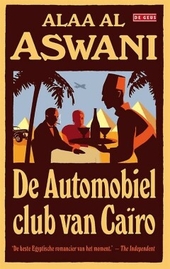 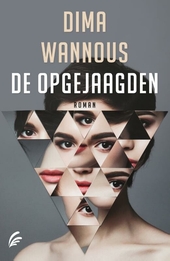 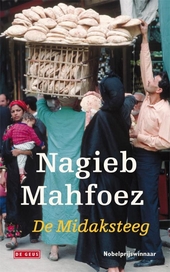