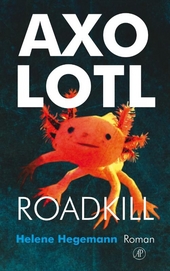 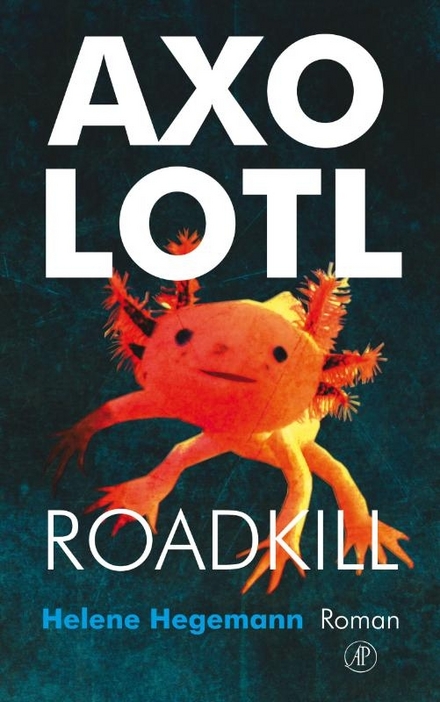 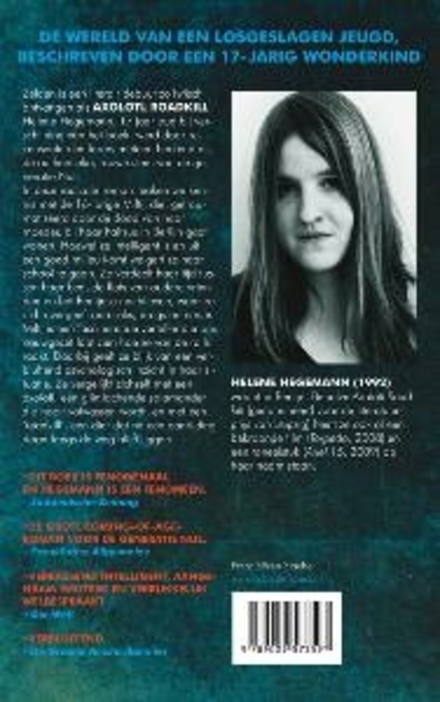 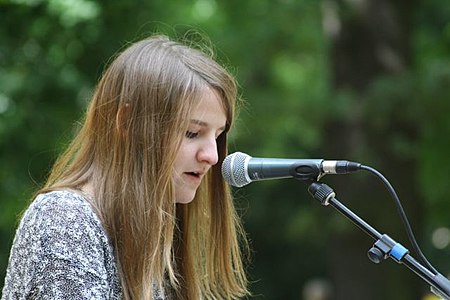 Helene Hegemann (born 19 February 1992 in Freiburg im Breisgau) is a German writer, director, and actress. As a young writer her work was highly praised, but her first novel, Axolotl Roadkill, sparked a plagiarism controversy. The book has since been translated in various languages.

She was raised by her divorced mother, a graphic artist and painter. After her mother's death, Hegemann moved in with her father. She began writing and first gained attention with her blog. On 6 December 2007, her play, Ariel 15 premiered in Berlin at Ballhaus Ost, directed by Sebastian Mauksch. Hegemann called her play a literary fairy tale piece. Deutschland Radio adapted it as a radio drama in 2008. That same year, a screenplay she wrote at 14 was developed. It was underwritten by the Federal Cultural Foundation. The resulting film, Torpedo, a youth drama, premiered in 2008 at the Hof Film Festival and ran in German cinemas …Read more on Wikipedia

Work of Helene Hegemann in the library 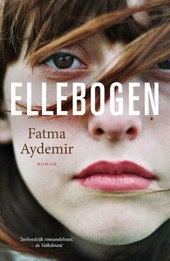 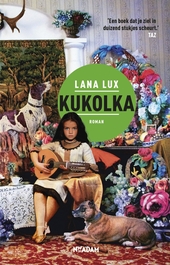 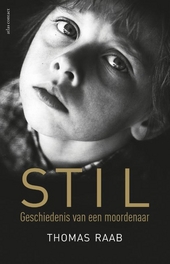 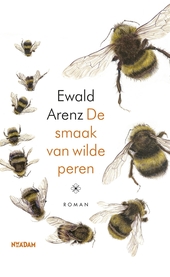 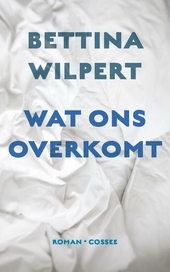