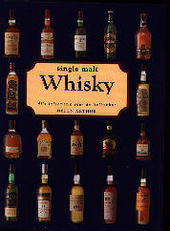 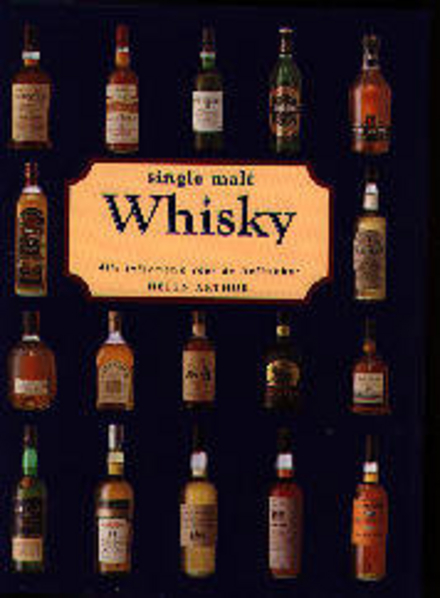 Helen Arthur (March 29, 1879 – December 9, 1939) was a theatre manager, known for managing the Neighborhood Playhouse for thirteen seasons (1915–1927). Arthur was the manager of several notable actors, including Ruth Draper.

Helen Jean Arthur was born March 29, 1879 in Lancaster, Wisconsin to Lemuel John Arthur (a lawyer) and Mary Emma Ziegler Arthur. She attended Evanston Township High School, followed by a year at Northwestern University (1897–1898), and received a Bachelor of Law degree from New York University in 1901. Supposedly she was the first woman to try a criminal case in New York State. During her time in law practice she co-authored the handbook "Domestic Employment: A Handbook" which sought to explain applicable laws to an area which was subject to abuse.

Work of Helen Arthur in the library