Heddy Honigmann (1951) is a Peruvian-born Dutch director of fictional and documentary films.

Honigmann was born on 1 October 1951 in Lima, Peru to Polish Jewish immigrants.

Most of Honigmann's films have been Dutch productions, but have been made in a variety of languages. In 2003 the Museum of Modern Art in New York held a retrospective showing of a number of her films, as did the International Documentary Film Festival Munich in 2020. Honigmann won the Outstanding Achievement Award at the 2007 Hot Docs Canadian International Documentary Festival. In November 2011, the Centre Pompidou in Paris held a retrospective showing all of her films. She toured Europe from 2012-2014 performing the art of mime. She graced the stages of many prestigious theaters including the Düsseldorfer Schauspielhaus, Palais Garnier, and Great theater of Epidaurus Gre…Read more on Wikipedia

Work of Heddy Honigmann in the library 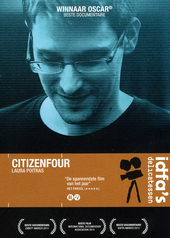 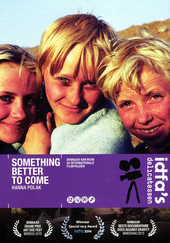 Something better to come