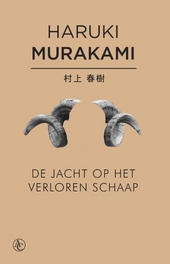 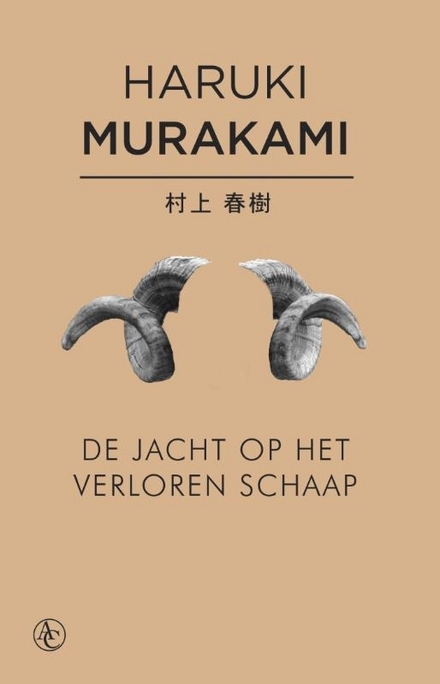 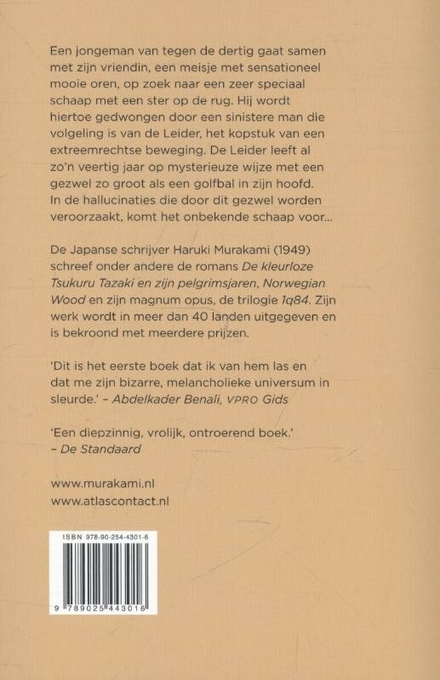 Haruki Murakami (村上 春樹, Murakami Haruki, born January 12, 1949) is a Japanese writer. His novels, essays, and short stories have been bestsellers in Japan as well as internationally, with his work translated into 50 languages and selling millions of copies outside Japan. He has received numerous awards for his work, including the Gunzou Prize for New Writers, the World Fantasy Award, the Frank O'Connor International Short Story Award, the Franz Kafka Prize, and the Jerusalem Prize, whose previous recipients include J.M. Coetzee, Milan Kundera, and V.S. Naipaul.

Growing up in Kobe before moving to Tokyo to attend Waseda University, he published his first novel Hear the Wind Sing (1979) after working as the owner of a small jazz bar for seven years. His notable works include the novels Norwegian Wood (1987), …Read more on Wikipedia

Work of Haruki Murakami in the library 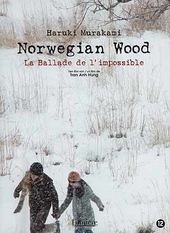 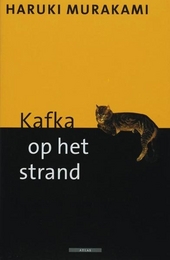 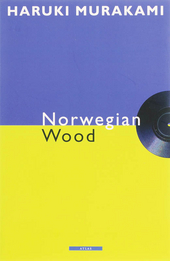 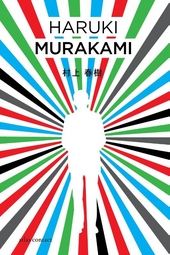 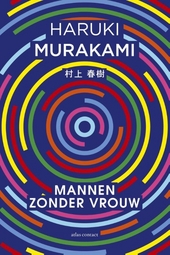 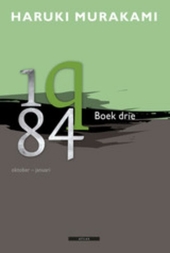 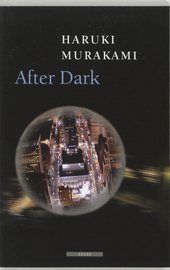 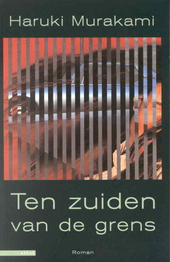 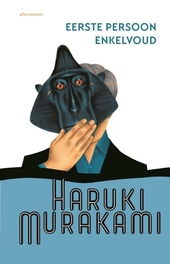 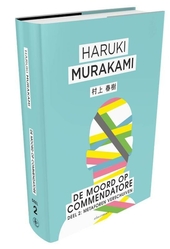 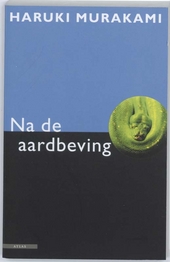 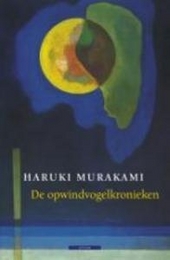 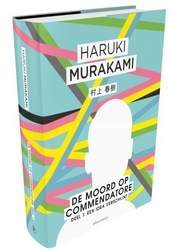 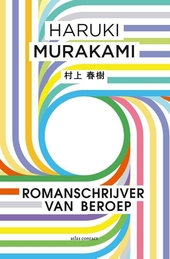 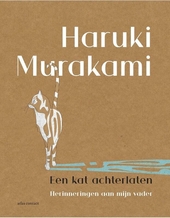 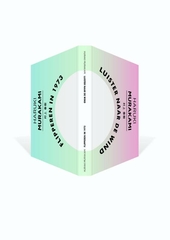 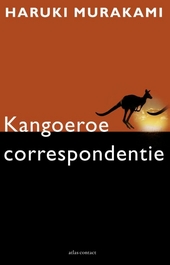 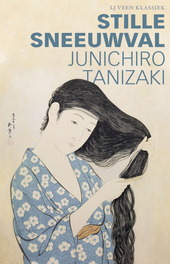 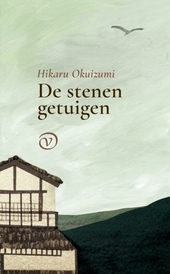