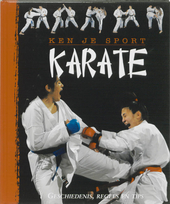 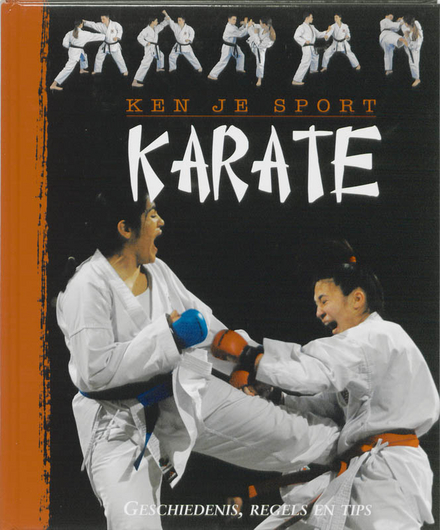 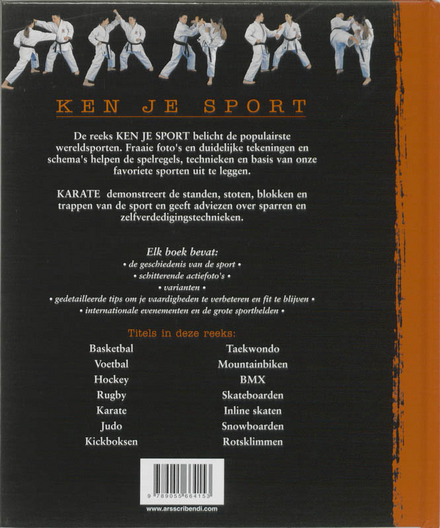 Henry Wilson Cook (born 1949), widely known as Harry Cook, is a British martial artist, teacher, and author. He has written several martial art books, most notably Shotokan Karate: A precise history (2001). Cook began training in karate in 1966, and was the Chief Instructor of the Seijinkai Karatedo Association, a school he founded to teach his own style of karate. He holds the rank of 7th dan in karate. In June 2012 he was sentenced to 10 years in prison after pleading guilty to multiple sexual offences over a period of 26 years including indecent assault, sexual assault, and making indecent and possessing pornographic images of children.

Cook was born in 1949 in South Shields, England. He began training in the martial arts in 1966, learning karate from two schoolmates. They belonged to a Wado-ryu school, which he joined in September 1966. Subsequently, the Wado-ryu…Read more on Wikipedia

Work of Harry Cook in the library 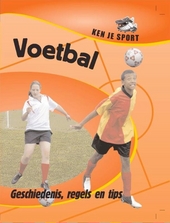 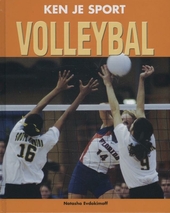 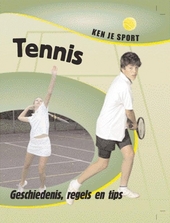 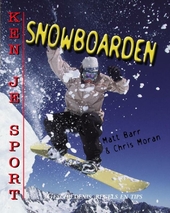 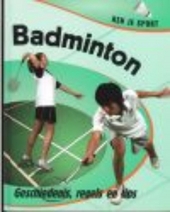 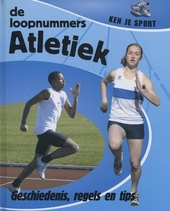 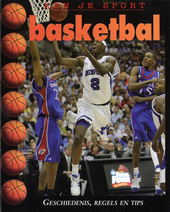 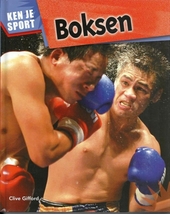 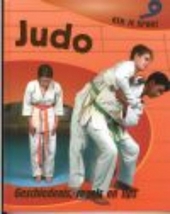 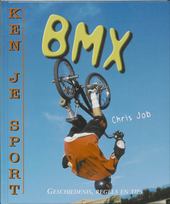 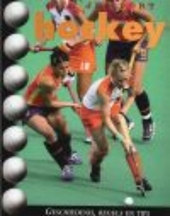 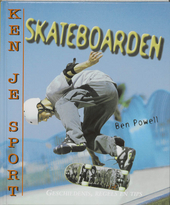 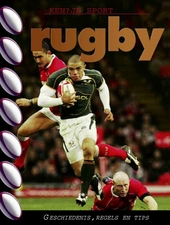 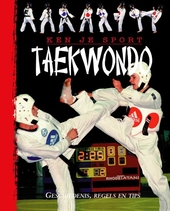 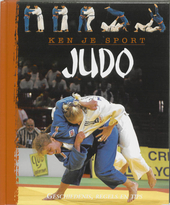 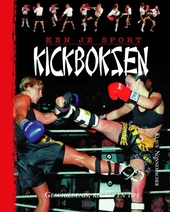 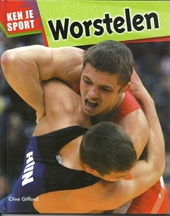 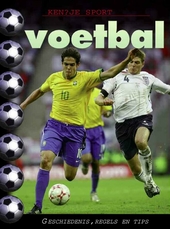 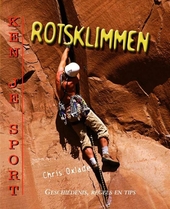