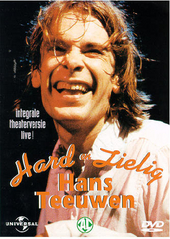 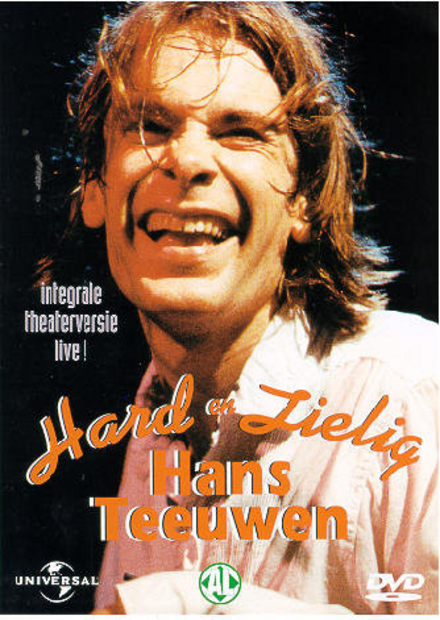 Hans Eduard Marie Teeuwen (born 3 March 1967) is a Dutch comedian, musician, actor and occasional filmmaker. His work has been described as absurdist, apolitical and confrontational.

In the Netherlands, Teeuwen became well known in 1991 when he won an award at the Dutch cabaret festival Cameretten for his show Heist, together with his friend Roland Smeenk. Just before the ending of the try-outs of this show, Smeenk died in a car accident in 1992.

Teeuwen decided to go solo as a 'cabaretier'. (Dutch cabaret is a sort of stand-up comedy often lasting for an hour or two, which has a storyline or theme, and can include songs, music and poetry as opposed to purely stand-up comedy.) Initially he did five shows, Hard en Zielig (Hard and Soulful, 1994–1995), Met een Breierdeck (With a Knitter's Deck, 1995–1997), Trui…Read more on Wikipedia

Work of Hans Teeuwen in the library 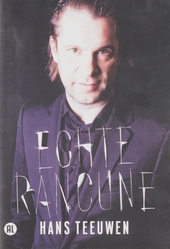 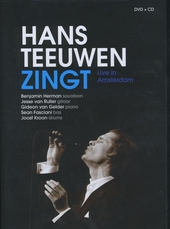 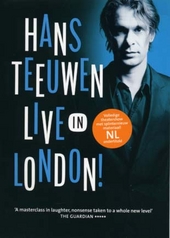 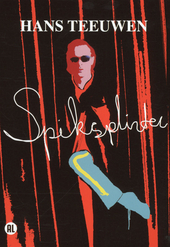 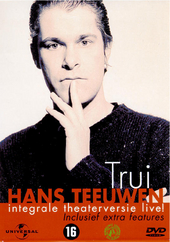 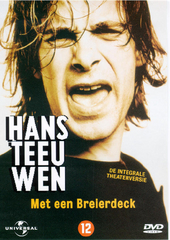 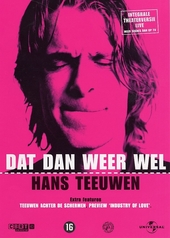 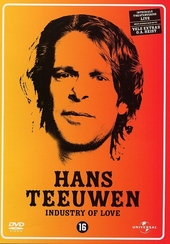 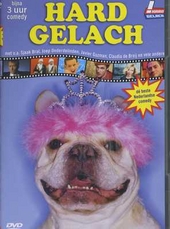