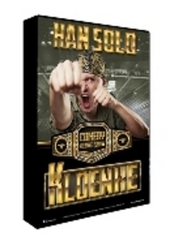 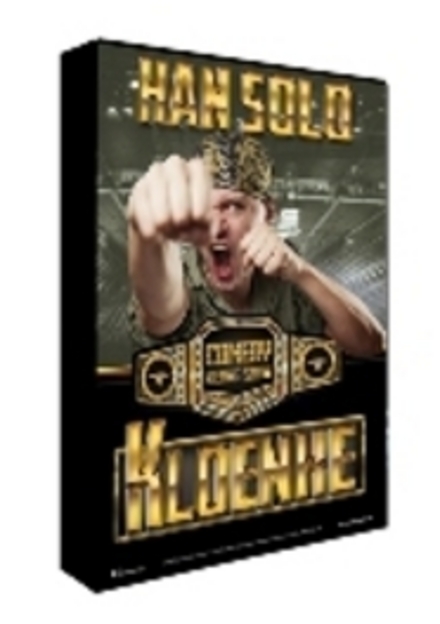 Han Solo is a fictional character in the Star Wars franchise created by George Lucas. The character first appeared in the 1977 film Star Wars portrayed by Harrison Ford, who reprised his role in The Empire Strikes Back (1980) and Return of the Jedi (1983). Ford returned to the role for The Force Awakens (2015), as well as a brief cameo in The Rise of Skywalker (2019). In the spin-off film Solo: A Star Wars Story (2018), a younger version of the character was portrayed by Alden Ehrenreich.

The character is the captain of the Millennium Falcon who, along with Wookiee co-pilot Chewbacca, becomes affiliated with the Rebel Alliance in their war against the Galactic Empire when he transports Jedi Ben Kenobi and his pupil Luke Skywalker to Alderaan. In addition he becomes romantic with Leia Organa, with whom he fathers Ben Solo, who later becomes the villain Kylo Ren.

The American Fi…Read more on Wikipedia

Work of Han Solo in the library 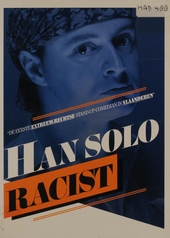