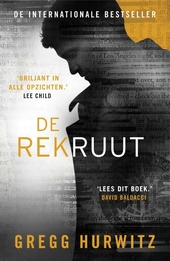 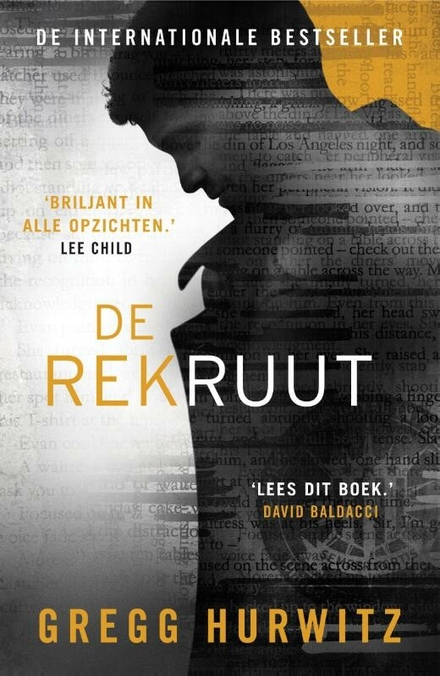 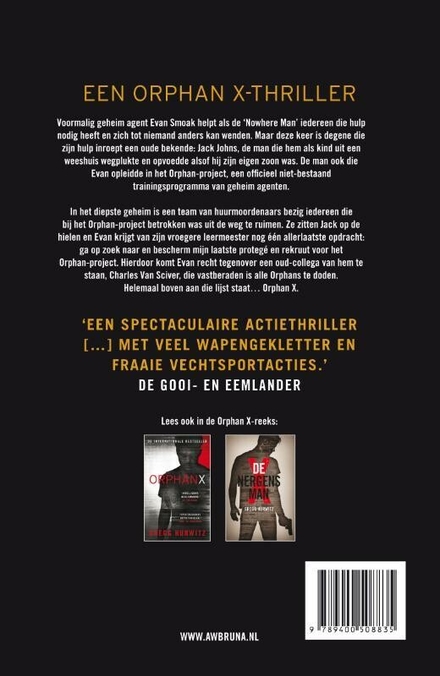 Gregg Andrew Hurwitz is an American novelist, script writer and producer. Most of his novels are in the thriller fiction genre.

His script writing work includes a film adaptation of his book Orphan X, a TV adaptation of Joby Warrick's Black Flags: The Rise of ISIS, and a screenplay for the 2017 film The Book of Henry. He also has written comic books for comic book publishers like DC Comics and Marvel Comics.

Hurwitz grew up in the San Francisco Bay Area and graduated from Bellarmine College Preparatory in San Jose, California. While completing a bachelor of arts degree from Harvard University (1995) and a master's from Trinity College, Oxford in Shakespearean tragedy (1996), he wrote his first novel. At Harvard, he was a student of psychologist Jordan Peterson who influenced his writing. He was the undergraduate scholar-athlete of the year at Harvard for p…Read more on Wikipedia

Work of Gregg Hurwitz in the library 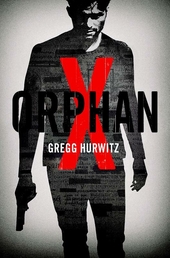 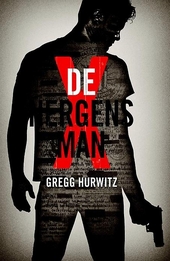 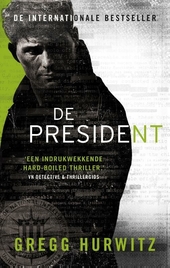 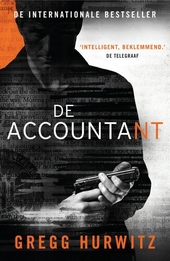 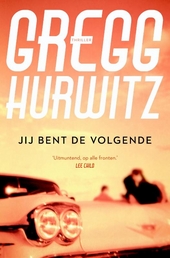 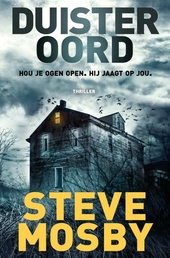 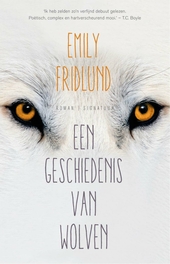 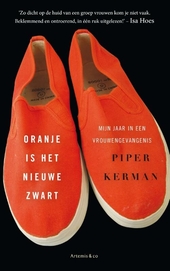 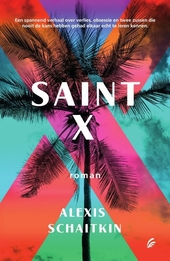 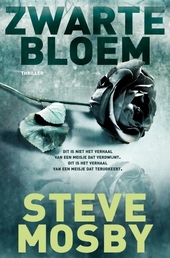 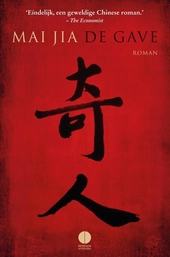 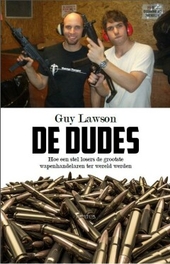