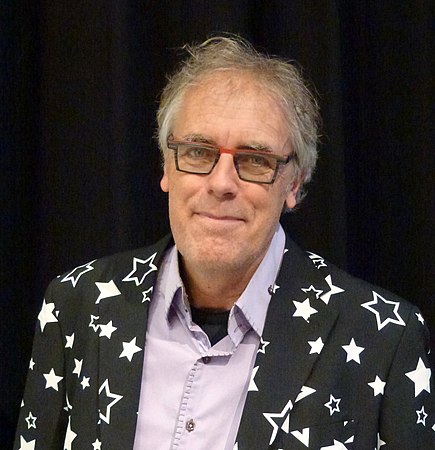 Schilling was born in Meerkerk. In 1982, he became the program leader at the former Zeiss Planetarium, Amsterdam.

From 1987 to 1998 he was also a part-time appointee as a program leader at the Artis Planetarium in Amsterdam.

He has extensively written for the Sky & Telescope magazine and Science.

The asteroid 10986 Govert is named after him.

He is the author of a number of bestselling books.

He has frequently collaborated with Lars Lindberg Christensen.

Work of Govert Schilling in the library 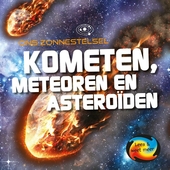 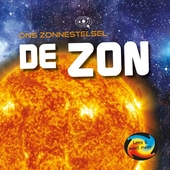 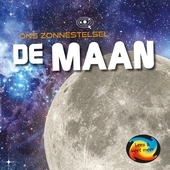 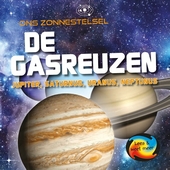 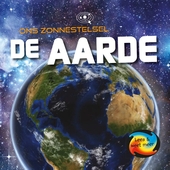 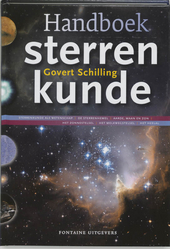 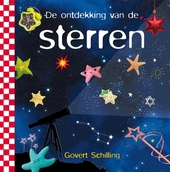 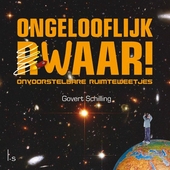 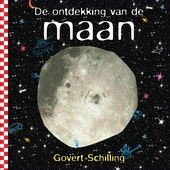 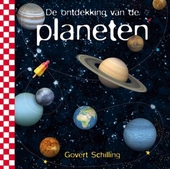 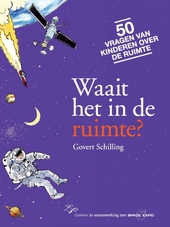 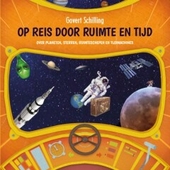 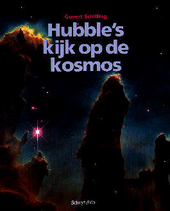 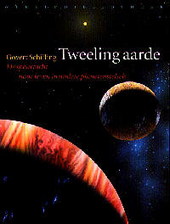