Gerrit Jan Komrij (30 March 1944 – 5 July 2012) was a Dutch poet, novelist, translator, critic, polemic journalist and playwright. He rose to prominence in the early 1970s writing poetry that sharply contrasted with the free-form poetry of his contemporaries. He acquired a reputation for his prose in the late 1970s, writing acerbic essays and columns often critical of writers, television programs, and politicians. As a literary critic and especially as an anthologist he had a formative influence on Dutch literature: his 1979 anthology of Dutch poetry of the 19th and 20th centuries reformed the canon, and was followed by anthologies of Dutch poetry of the 17th and 18th centuries, of Afrikaans poetry, and of children's poetry. Those anthologies and a steady stream of prose and poetry publications solidified his reputation as one of the country's leading writers and critics; he was awarded the highest literary awards including the P. C. Hooft Award (1993), and from 2000 to 2004…Read more on Wikipedia

Work of Gerrit Komrij in the library 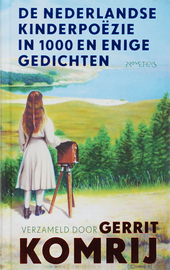 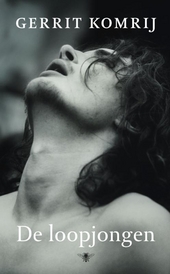 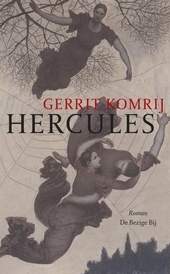 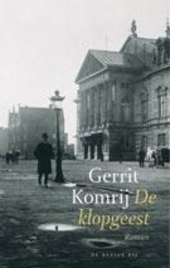 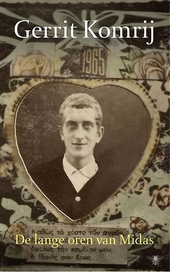 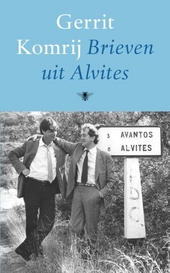 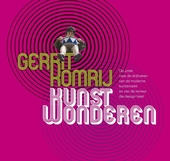