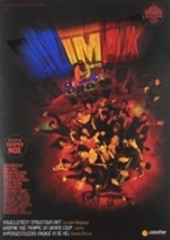 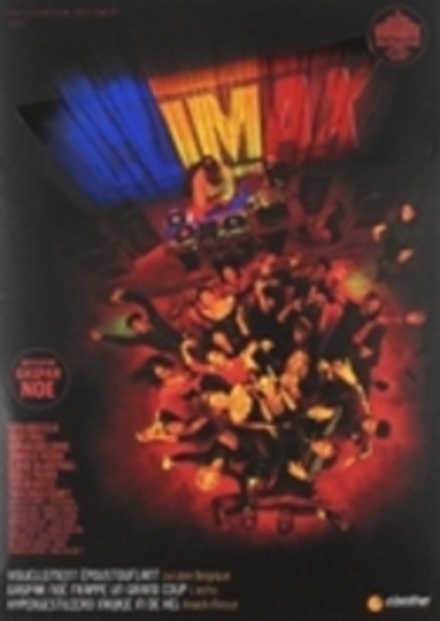 Noé was born in Buenos Aires, Argentina. His father Luis Felipe Noe is of Spanish, Italian, and French-Basque descent while his mother, Nora Murphy is of Irish and Spanish descent. He lived in New York City for one year as a child, and his family emigrated to France in 1976, to …Read more on Wikipedia

Work of Gaspar Noé in the library 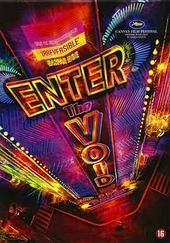 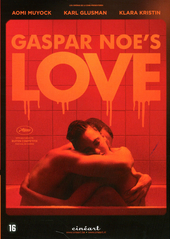 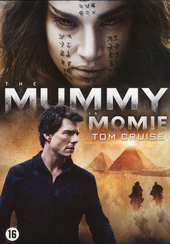 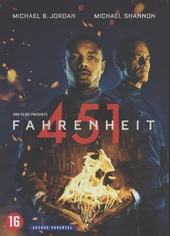 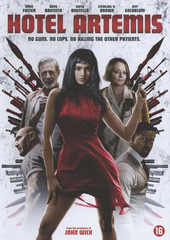