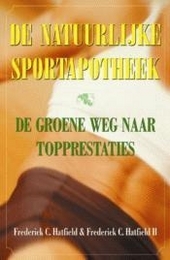 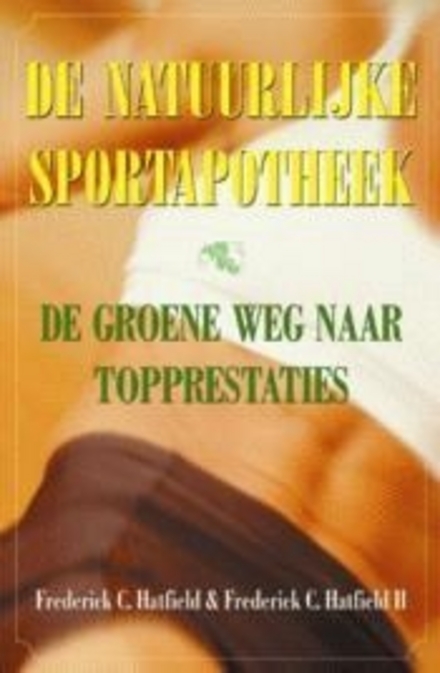 Frederick C. Hatfield (October 21, 1942 – May 14, 2017), nicknamed Dr. Squat, was an American world champion powerlifter and PhD holder in sports sciences. He was also the co-founder and president of the International Sports Sciences Association, an organization of fitness experts which certifies personal fitness trainers from around the world. He went on to make the ICOPRO bodybuilding protein and supplements for Vince McMahon's World Bodybuilding Federation. After the promotion folded, McMahon continued to market the product until 1995.

Hatfield was born in Williamstown, Massachusetts in 1942. He graduated from Cromwell High School. He served in the United States Marine Corps until 1964, when he enrolled in Southern Connecticut State University.

Upon graduating, Hatfield earned his Bachelor of Science degree in health, physical education and recreation. He then attended the University of Ill…Read more on Wikipedia

Work of Frederick C. Hatfield in the library