He has appeared in more than fifty films since 2000. He started out doing hidden camera videos in the 90s and became widely popular in Belgium. He gained great popularity in Belgium and had to stop filming in 2004 because he could no longer play without being recognized; he then came to France to continue his activity. There, as in Switzerland, he acquired a certain celebrity thanks to the dissemination of his hoaxes on Canal+ and internet.

He made his directorial feature debut in 2018 with the drama film Mon Ket.

He is trilingual, in addition to French, he speaks Dutch and…Read more on Wikipedia

Work of François Damiens in the library 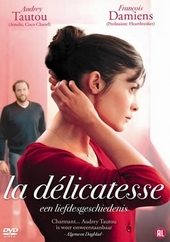 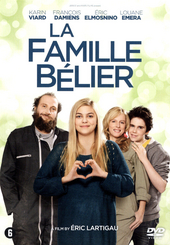 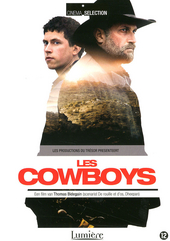 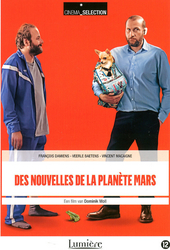