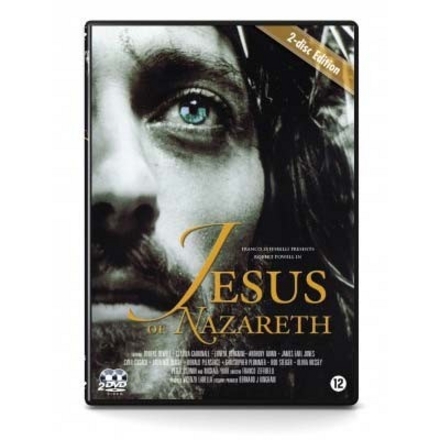 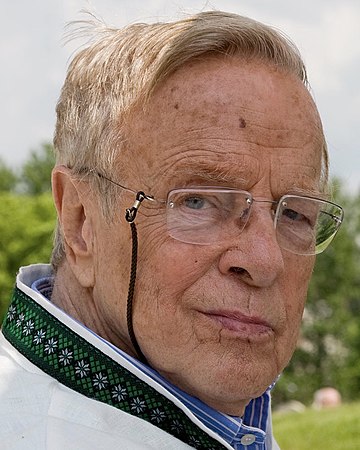 Gian Franco Corsi Zeffirelli (12 February 1923 – 15 June 2019), commonly known as Franco Zeffirelli (Italian pronunciation: [ˈfraŋko ddzeffiˈrɛlli]), was an Italian director and producer of operas, films and television. He was also a senator from 1994 until 2001 for the Italian centre-right Forza Italia party.

Movies he directed included the romantic drama Romeo and Juliet (1968), for which he received a nomination for the Academy Award for Best Director, and his 1967 version of The Taming of the Shrew with Elizabeth Taylor and Richard Burton. His miniseries Jesus of Nazareth (1977) won both national and international acclaim and is still frequently shown at Christmas and Easter in many countries.

A Grande Ufficiale OMRI of the Italian Republic since 1977, Zeffirelli also received an honorary British knightho…Read more on Wikipedia

Work of Franco Zeffirelli in the library 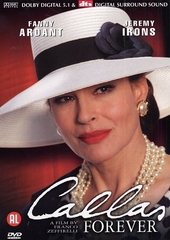 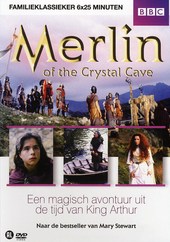 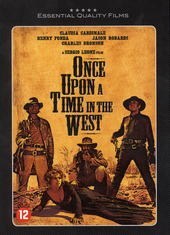 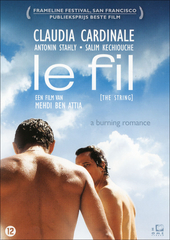 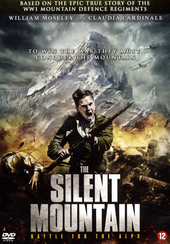 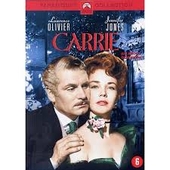