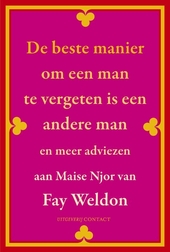 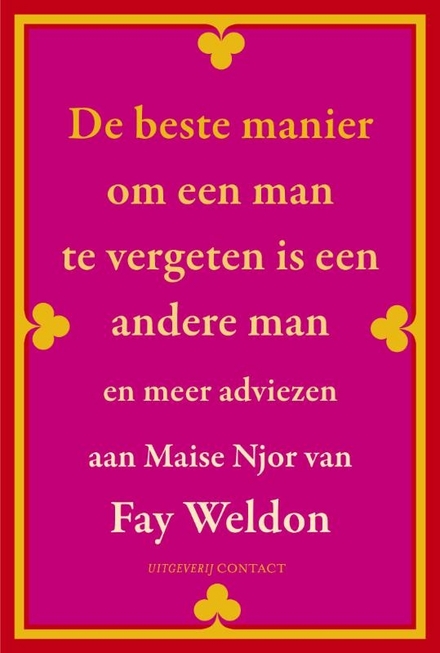 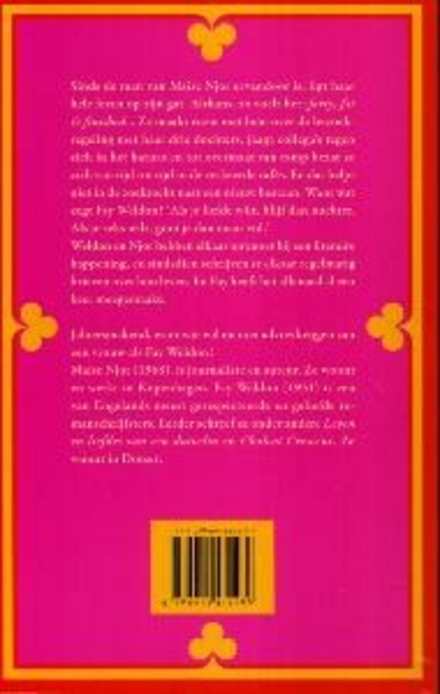 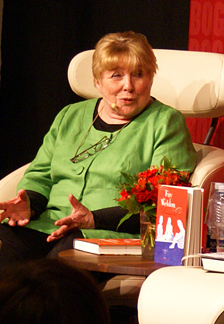 Weldon was born Franklin Birkinshaw in Birmingham, England, in 1931, to a literary family. Her maternal grandfather, Edgar Jepson (1863–1938), her uncle Selwyn Jepson and her mother Margaret Jepson wrote novels (the latter sometimes under the nom de plume Pearl Bellairs, from the name of a character in Aldous Huxley's short story "Farcical History of Richard Greenow").

Weldon grew up in Christchurch, New Zealand, where her father, Frank Thornton Birkinshaw, worked as a doctor. In 1937, when she was six, her parents divorced. She and her sister Jane spent the summers with her father, first in Coromandel, later in Auckland. She attended Christchurch Girls' High School for two years from 1944. Weldon has described herself as a "plump, cheerful child", stating in a blog post that began as an u…Read more on Wikipedia

Work of Fay Weldon in the library 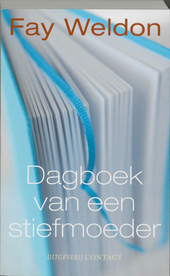 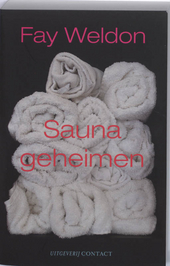 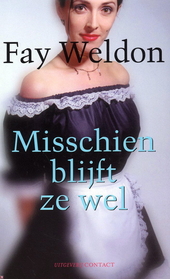 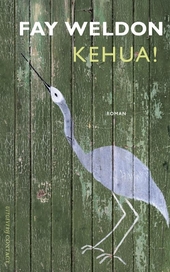 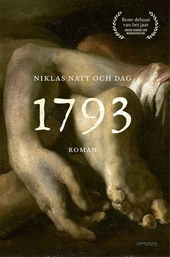 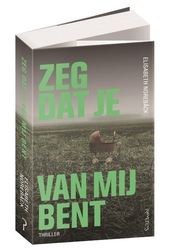 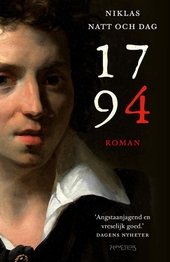 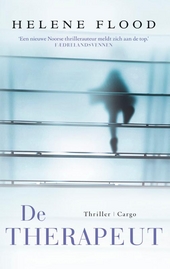 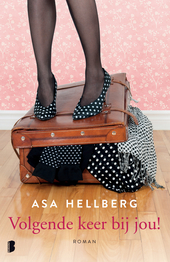 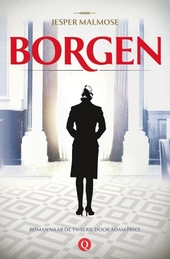 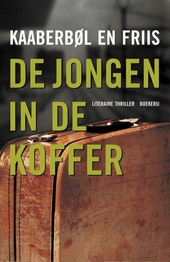 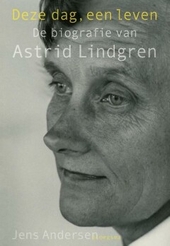