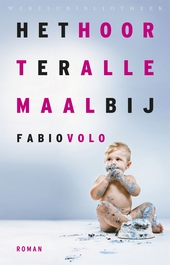 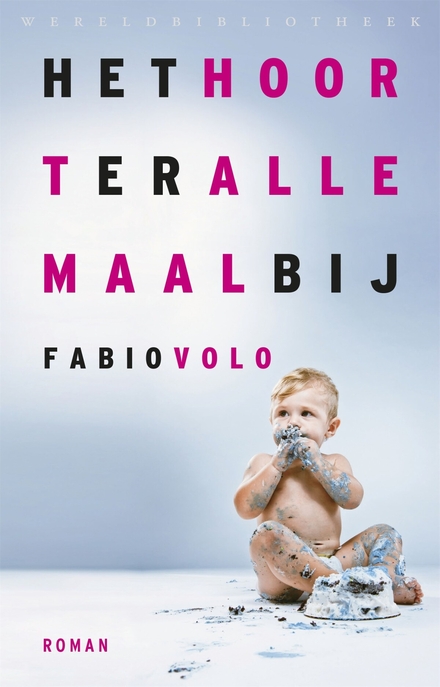 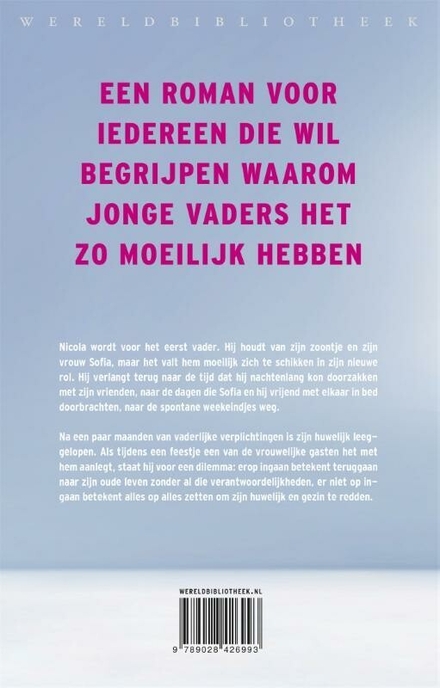 Fabio Bonetti was born in Calcinate, Italy on 23 June 1972. After attending middle school, he worked in his father's bakery (which is now an ice-cream shop in Brescia) and did other casual jobs (like modeling and nightlife related). In 1996 he became a leading figure at Radio Capital, an Italian radio station. As from 1998, he anchored three edition of the TV program Le Iene.

Work of Fabio Volo in the library 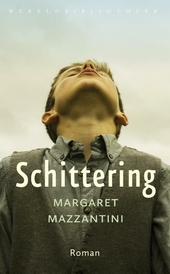 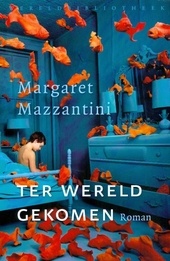 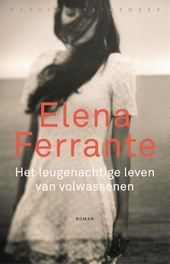 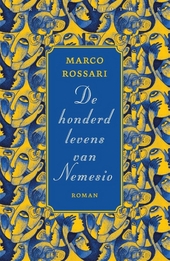