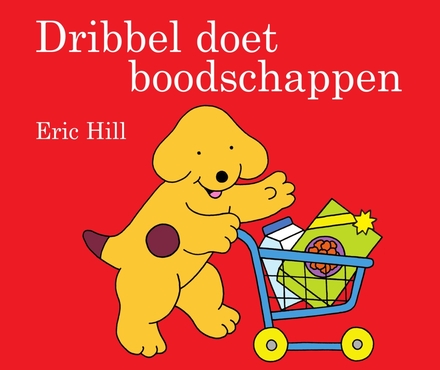 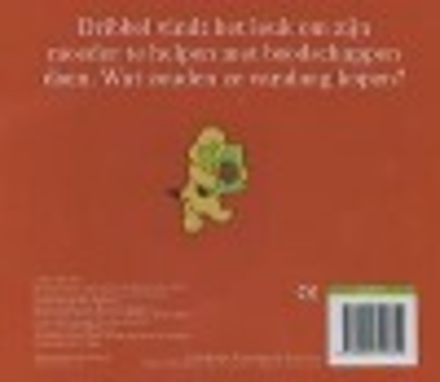 Eric Gordon Hill (7 September 1927 – 6 June 2014) was an English author and illustrator of children's picture books. He was best known for his puppy character named Spot. His works have been widely praised for their contributions to child literacy.

He was born in Holloway, London, but was evacuated to the countryside during World War II. He left school at 14 and first worked as an errand boy in an illustration studio where he was encouraged to draw cartoons and comic strips in his spare time. Following National Service, he produced sketches for magazines, and later worked as a freelance designer and illustrator in advertising.

He moved with his family to Tucson, Arizona in 1983 and then to a ranch in California. He appeared on Mister Rogers' Neighborhood episode no. 1645 where he and Fred Rogers discussed the making of a page in a Spot book.

He was appointed O…Read more on Wikipedia

Work of Eric Hill in the library 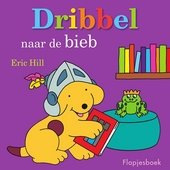 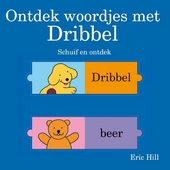 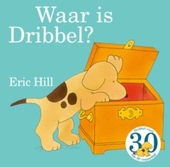 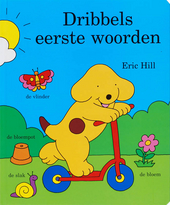 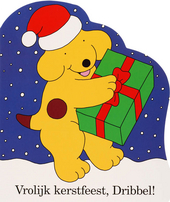 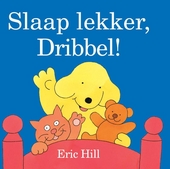 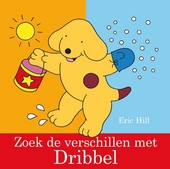 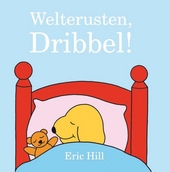 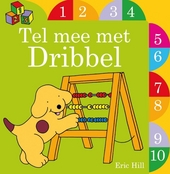 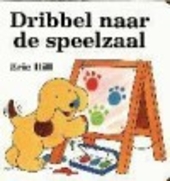 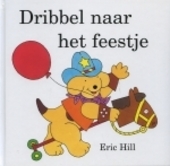 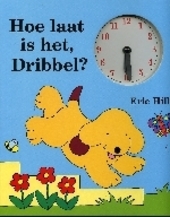 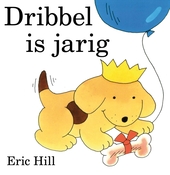 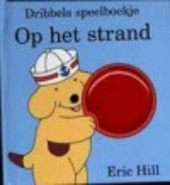