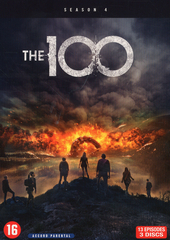 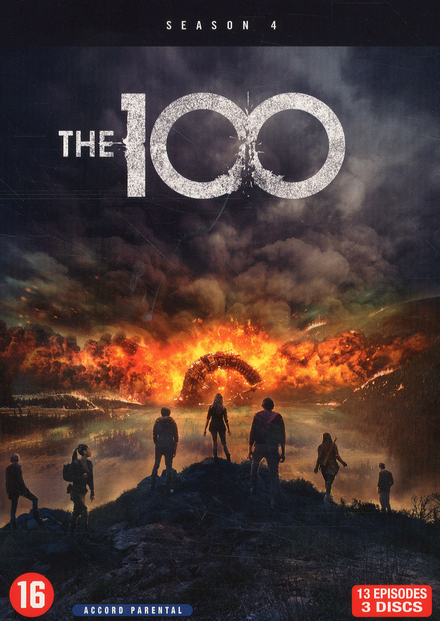 Other title
The hundred. Seizoen 4 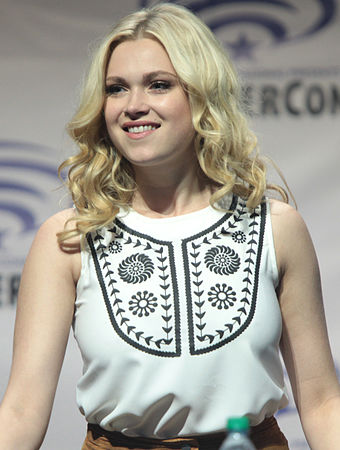 Eliza Jane Morley (née Taylor-Cotter; born 24 October 1989), known professionally as Eliza Taylor, is an Australian actress. She is best known for her roles as Janae Timmins on the Australian soap opera Neighbours (2005–08) and Clarke Griffin on The CW drama series The 100 (2014–2020).

Eliza was born in Melbourne and has three siblings: two sisters and one brother. Her mother is an author and a graphic designer and her step father was a stand up comedian. Her biological father used to own cafés around Melbourne. Taylor wanted to be a marine biologist growing up.

After a lead role in Pirate Islands, she starred as Ro…Read more on Wikipedia

Work of Eliza Taylor in the library 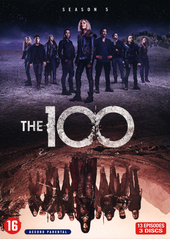 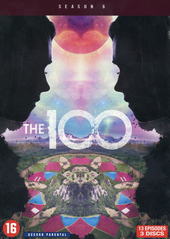 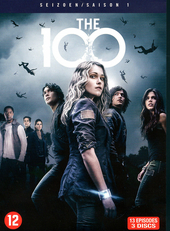 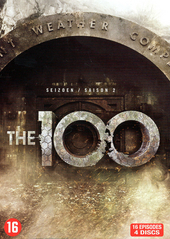 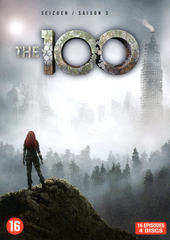