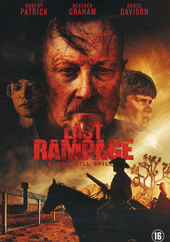 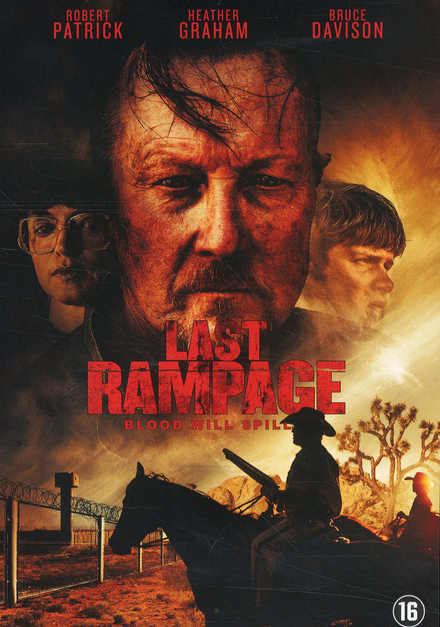 Based on the work of
James W. Clarke

Dwight Hubbard Little (born January 13, 1956) is an American film and television director, known for directing the films Marked for Death, Rapid Fire, Free Willy 2: The Adventure Home, Murder at 1600 and Halloween 4: The Return of Michael Myers. He has also directed several episodes of acclaimed television series such as 24, Prison Break, Dollhouse, Bones and Nikita. Little was born in Cleveland, Ohio. He studied film at USC.

Dwight Little got his first break in the film business when producer Sandy Howard asked him to shoot additional material for Triumphs of a Man Called Horse. Howard needed the film to be longer in order to be able to sell it oversees. When Little was finished, Howard asked him to make him an action film for the video market. Little made KGB: The Secret War for a budget of 300.000 dollars. From that film, Little edited a sh…Read more on Wikipedia

Work of Dwight Little in the library 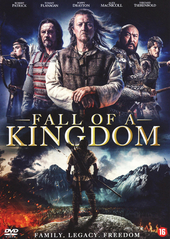 Fall of a kingdom 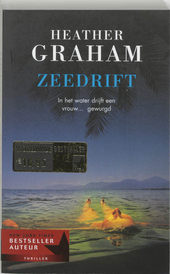 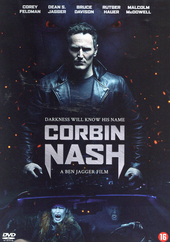