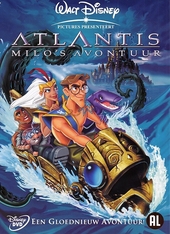 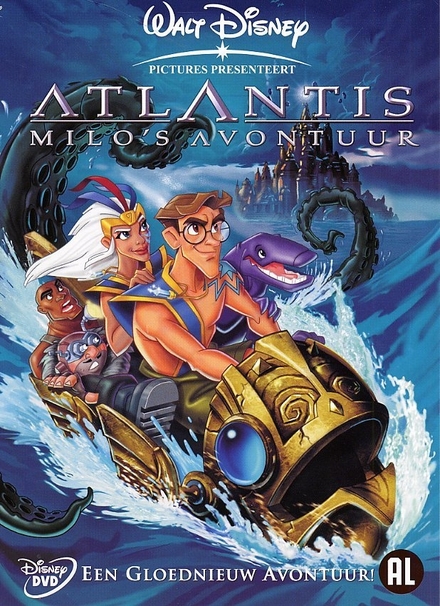 Born in Melbourne in 1921, Don Harper showed an interest in music from an early age, learning to play the violin as a child. His formal study began at the New South Wales Conservatorium of Music. In later years he would become the successful conductor of one of Australia's most popular big bands as well as being a prolific film and television composer. In 1955 he emigrated to England, and found himself much in demand for television scores. During his seven-year stay in the country he provided music and themes for World of Sport, The Big Match, Champion House and Sexton Blake amongst other popular series. The Don Harper Sextet also broadcast regularly on the BBC's 'Music While You Work'. Returning to Australia in 1962, Don Harper would regularly be seen performing on Australian television and on radio as well as in many jazz clubs across the country. H…Read more on Wikipedia

Work of Don Harper in the library