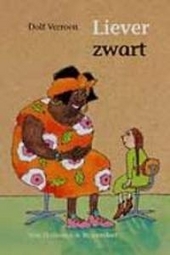 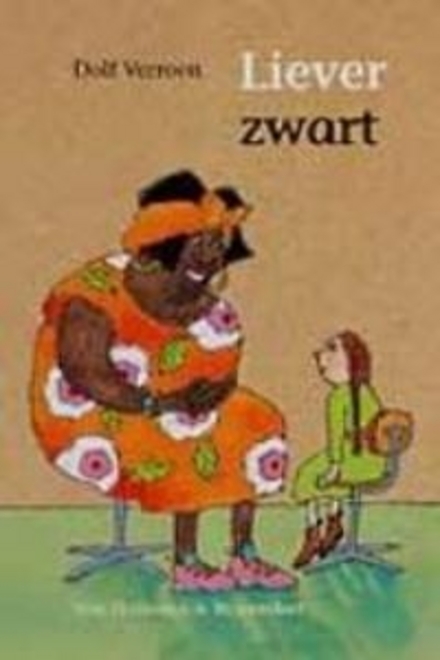 Verroen made his debut in 1955 with the poetry collection In los verband. His first children's book Het boek van Jan-Kees, later republished as Paarden, van die enge grote, was published in 1958 although he wrote the story originally between age 14 and 15.

In 2006, he won the Deutscher Jugendliteraturpreis for his book Wie schön weiß ich bin, a German translation of Slaaf Kindje Slaaf by Rolf Erdorf. The book was later republished under the title Hoe mooi wit ik ben with illustrations by Martijn van der Linden. The book is inspired by his journey to Surinam…Read more on Wikipedia

Work of Dolf Verroen in the library 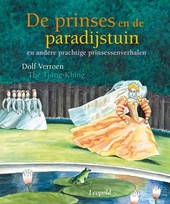 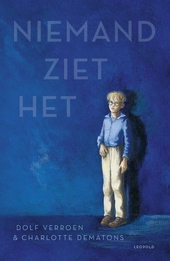 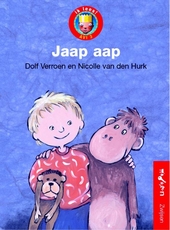 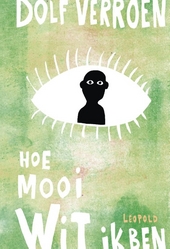 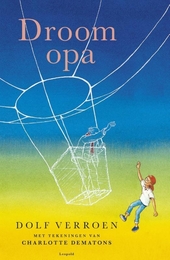 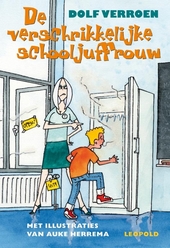 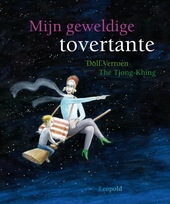 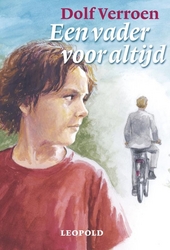 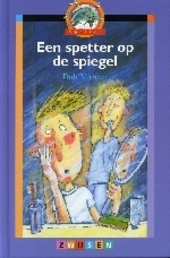 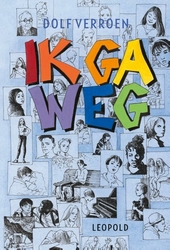 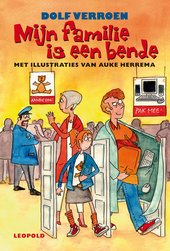 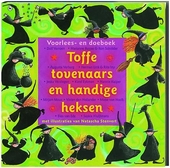 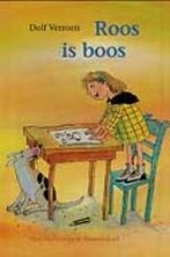 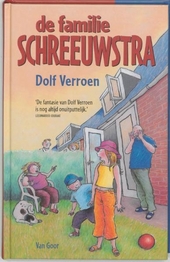 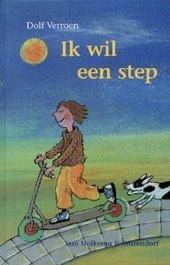 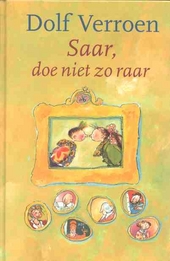 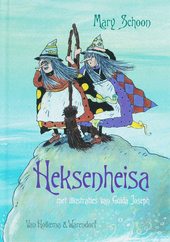 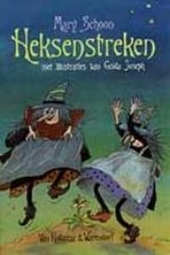 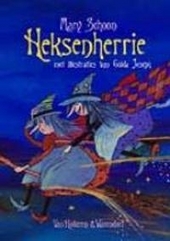 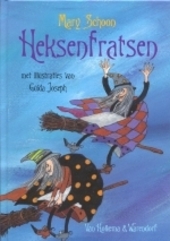 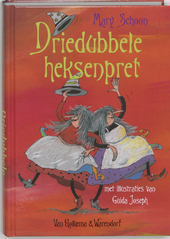