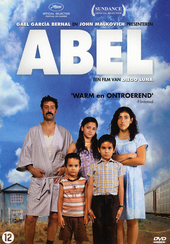 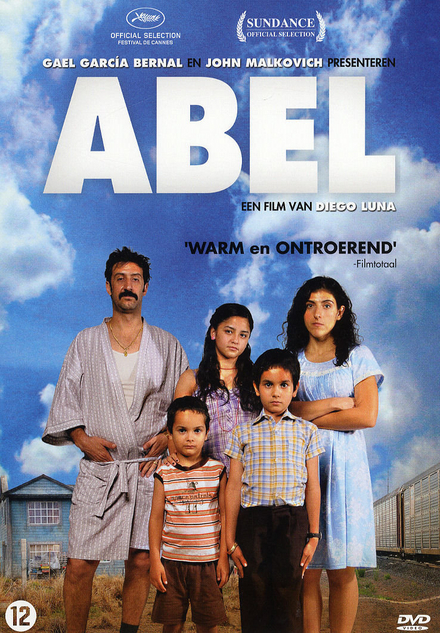 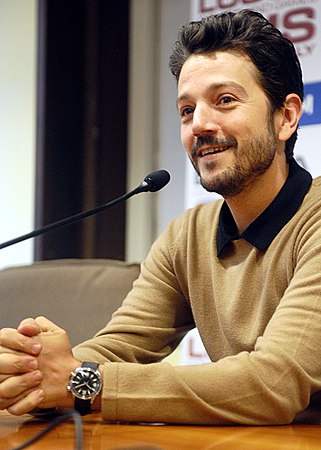 Luna was born in Toluca and raised in Mexico City. His mother, Fiona Alexander, was a British costume designer of Scottish and English descent. She died in a car accident when Luna was …Read more on Wikipedia

Work of Diego Luna in the library