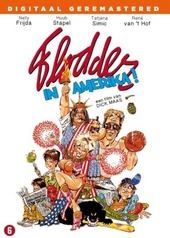 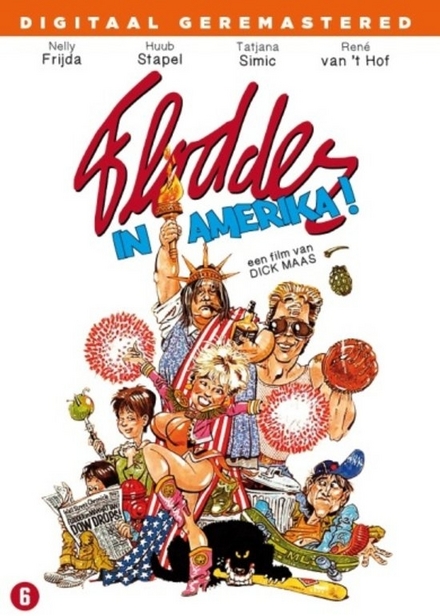 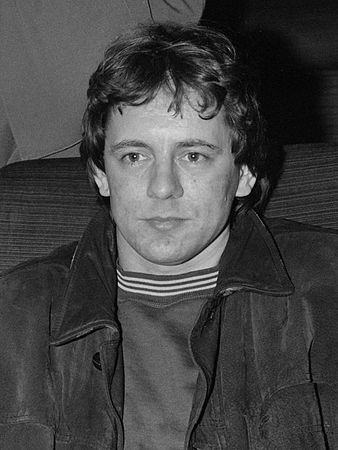 Maas achieved fame after the success of his music videos for the Dutch band Golden Earring, including "Twilight Zone" and the controversial "When the Lady Smiles," and his films De Lift, Amsterdamned and Flodder in the 1980s. Maas also directed the controversial Saint Nicolas slasher Sint (Saint Nick) and one episode of the TV series Young Indiana Jones. The film Karakter won the Academy Award for Best Foreign Language Film in 1996. Maas served as executive producer. The film was produced by his production company First Floor Features, founded in 1984. He left the company, which he started with Laurens Geels, in 2001.

His 2016 film Prooi became an unexpected box office hit in China cinemas in 2019. It is also the first Dutch film to secure a wide theatrical release in China. The film was ret…Read more on Wikipedia

Work of Dick Maas in the library 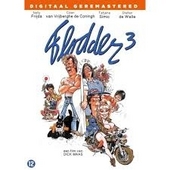 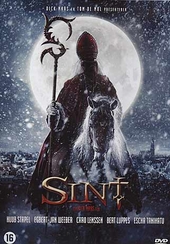 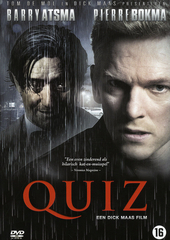 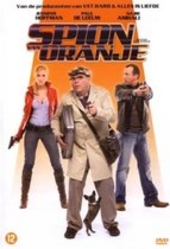 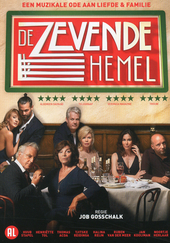 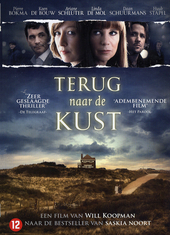 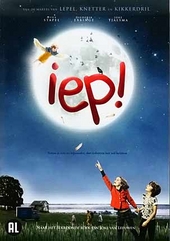 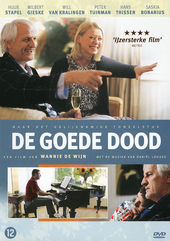 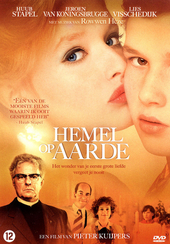