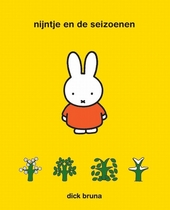 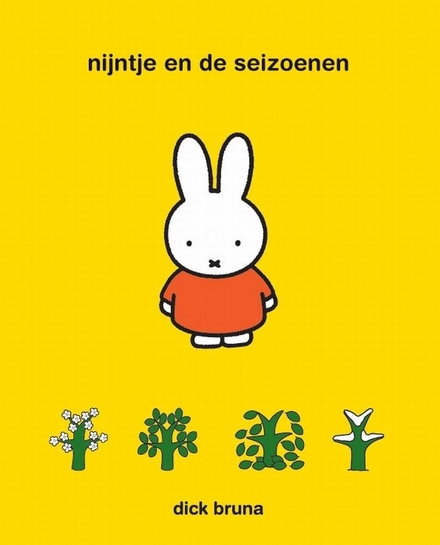 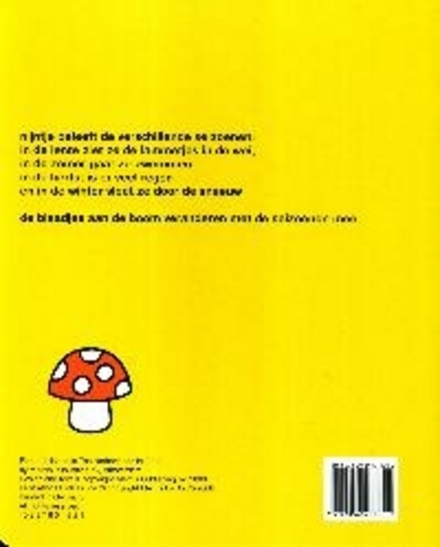 Bruna was best known for his children's books which he authored and illustrated, numbering over 200. His most notable creation was Miffy (Nijntje in the original Dutch), a small rabbit drawn with heavy graphic lines, simple shapes and primary colours. Bruna also created stories for characters such as Lottie, Farmer John, and Hettie Hedgehog.

Aside from his prolific catalog of children's books, Bruna also illustrated and designed book covers, posters and promotional materials for his father's publishing company A.W. Bruna & Zoon. His most popular designs graced the covers of the Zwarte Beertjes series of books. Well known among his designs are those for Simenon's Maigret books, typified by graphic silhouettes of a pipe on various backgrounds.

Work of Dick Bruna in the library 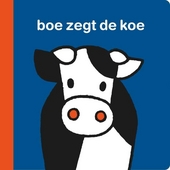 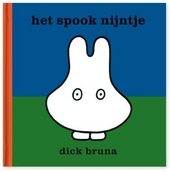 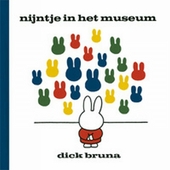 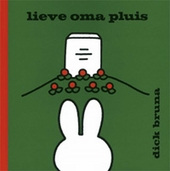 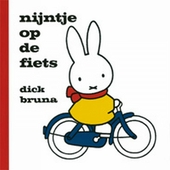 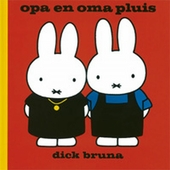 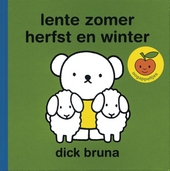 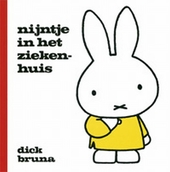 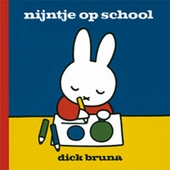 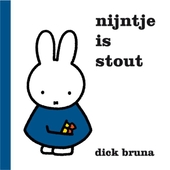 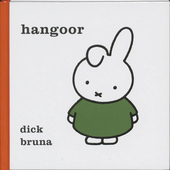 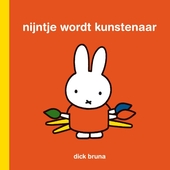 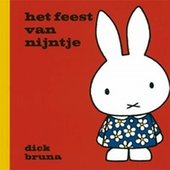 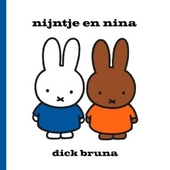 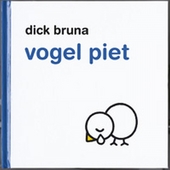 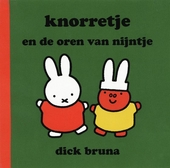 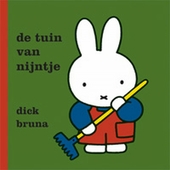