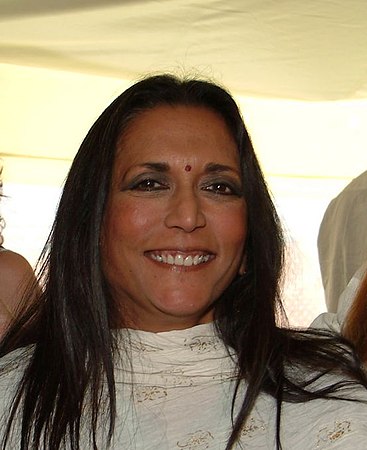 CC BY 2.0 - Image by Canadian Film Centre from Toronto, Canada

She co-founded Hamilton-Mehta Productions, with her husband, producer David Hamilton in 1996. She was awarded a Genie Award in 2003 for the screenplay of Bollywood/Hollywood…Read more on Wikipedia

Work of Deepa Mehta in the library 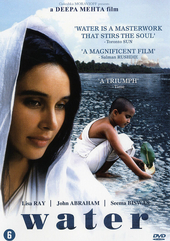 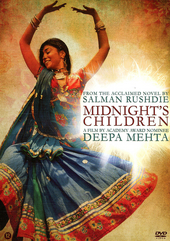