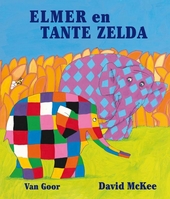 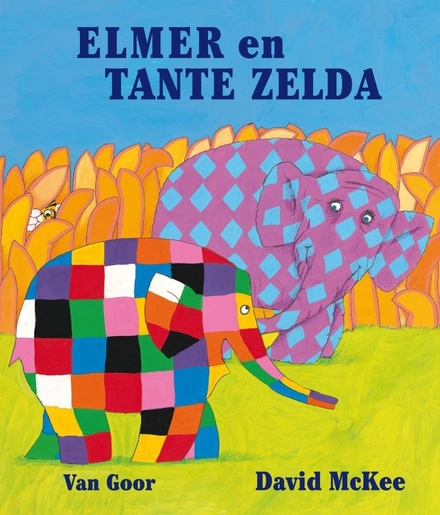 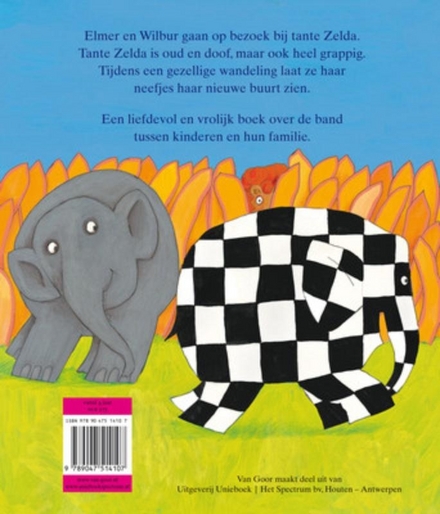 For his contribution as a children's illustrator, he was UK nominee for the biennial, international Hans Christian Andersen Award in 2006.

McKee was born and brought up in Tavistock, South Devon, England. After attending the local grammar school he studied at Plymouth College of Art. While still at college, he started selling one-off cartoons, particularly to the national press. On leaving college he continued this to support himself while painting, drawing regularly for, among others, Punch, Reader's Digest, and The Times Educational Supplement.

The first book that he sold was of a story he had told at college, Two Can Toucan. It is about a South American bird who can carry two cans of paint on its enormous bill. This was publish…Read more on Wikipedia

Work of David McKee in the library 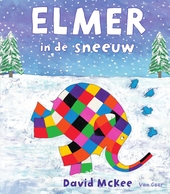 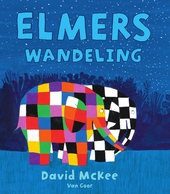 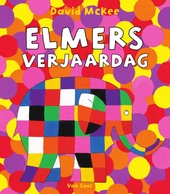 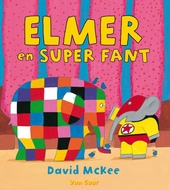 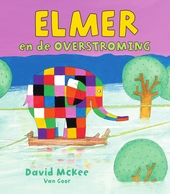 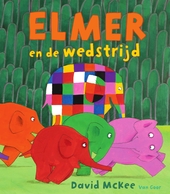 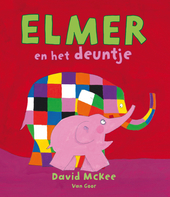 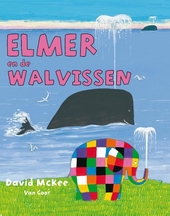 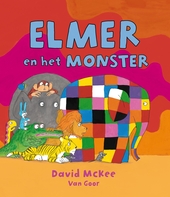 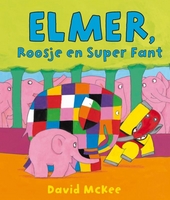 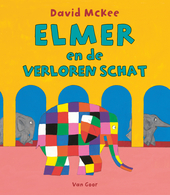 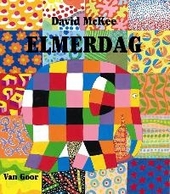 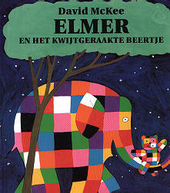 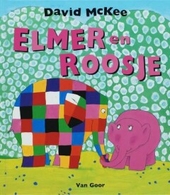 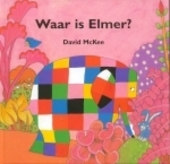 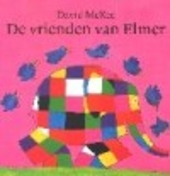 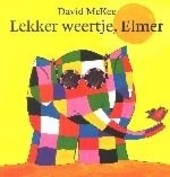 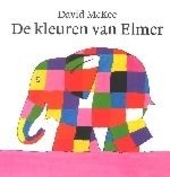