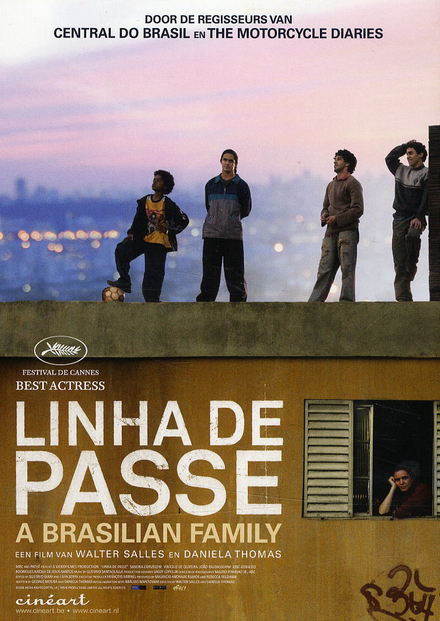 In 1994, Thomas co-directed her first feature film, Terra Estrangeira aka Foreign Land, alongside Walter Salles. Thomas is also its screenwriter and production designer. In 1998, Thomas debuted as a theatre director with her version of The Seagull by Anton Chekhov, starring Fernanda Montenegro and assisted by Luiz Päetow. In 2007, again with Salles, Thomas directed Linha de Passe, the film which gave Sandra Corveloni a Best Actress Award at the Cannes Film Festival.

Thomas was also one of two creative directors for Rio's contribution to the 2016 Summer Olympics opening ceremony.

Work of Daniela Thomas in the library