Daniel Alfredson (director), Stieg Larsson (based on the work of), Jacob Groth (composer) 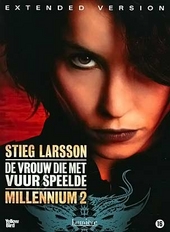 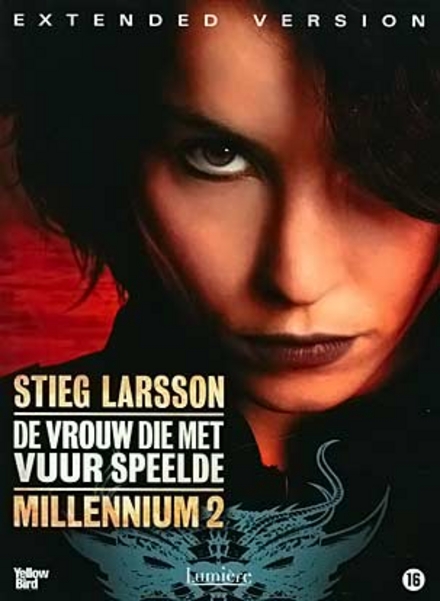 Hans Daniel Björn Alfredson (born 23 May 1959 in Stockholm, Sweden) is a Swedish film director who is best known for directing film versions of two parts of the Millennium Trilogy: The Girl Who Played with Fire and The Girl Who Kicked the Hornets' Nest. At the 29th Guldbagge Awards he won the award for Best Screenplay and was nominated for Best Director for the film The Man on the Balcony. In 2015 his film Blackway starring Anthony Hopkins, Julia Stiles and Ray Liotta was released.

He is the older brother of Tomas Alfredson (director of Let the Right One In and Tinker Tailor Soldier Spy) and the son of Hasse Alfredson.

Work of Daniel Alfredson in the library 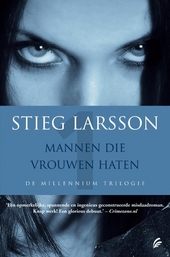 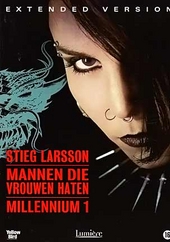 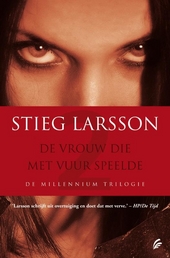 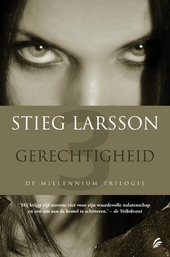 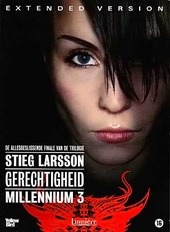 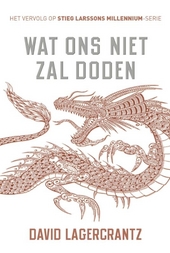 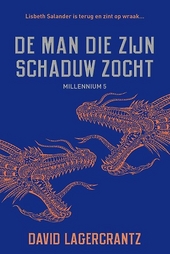 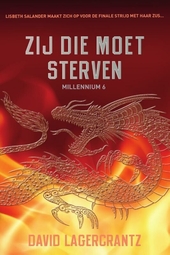 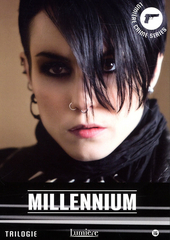 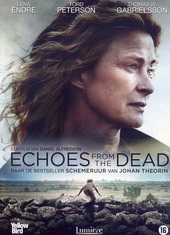 Echoes from the dead 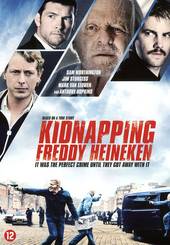 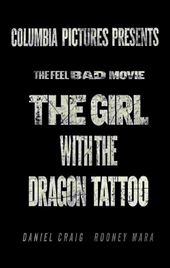 The girl with the dragon tattoo 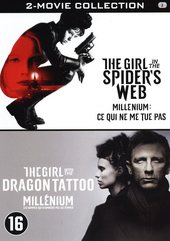 The girl in the spider's web : The girl with the dragon tattoo : 2-movie collection