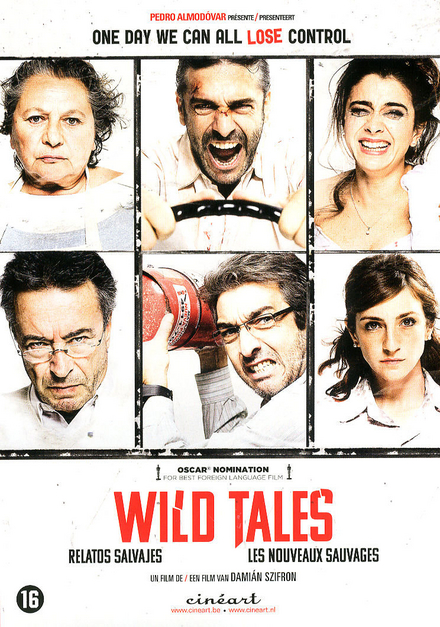 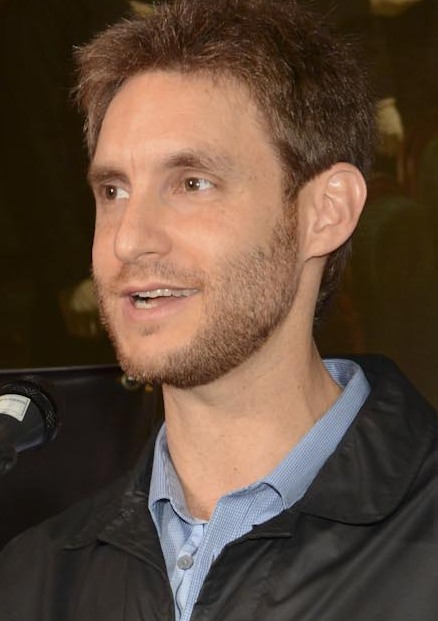 Damián Szifron (Spanish: [daˈmjan siˈfɾon]; born 9 July 1975) is an Argentine film and television director and screenwriter, best known as the creator of the TV series Los Simuladores (2002), the most successful TV series in the history of Argentina, and writer-director of Wild Tales (2014), the most successful film in the history of Argentina. On 18 March 2022, Paramount announced a film based on Los Simuladores, directed by Szifron, programmed for 2024.

Born to a Jewish family, Szifron studied cinema with the film theory writer Angel Faretta. Szifron was the writer and director of Hermanos y Detectives ("Brothers and Detectives"), the follow-up series to the hugely popular Los Simuladores ("The Pretenders"). His 2014 film Wild Tales was selected to compete for…Read more on Wikipedia

Work of Damián Szifron in the library 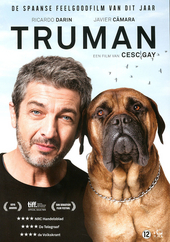 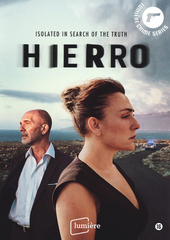 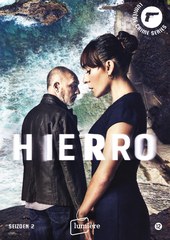