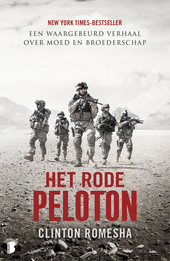 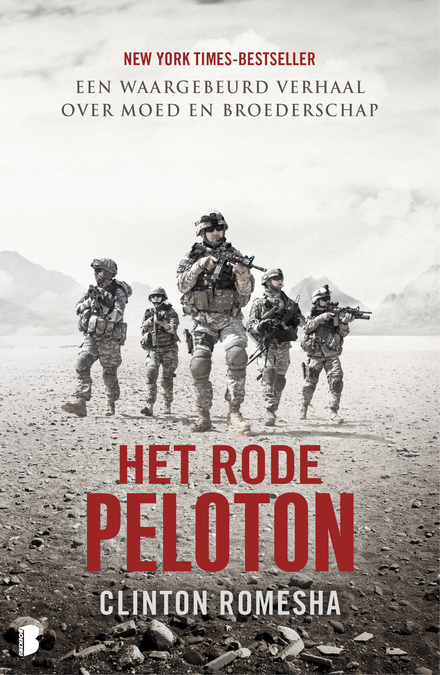 Clinton LaVor Romesha (/'roʊməʃeɪ/; born August 17, 1981) is a former United States Army soldier who received the Medal of Honor for his actions during the Battle of Kamdesh in 2009 during the War in Afghanistan.

Born into a family with a strong military background, Romesha joined the United States Army in 1999, and was posted at various times in Germany, South Korea and Colorado. Serving as an M1 Abrams tank crewman and a Cavalry Scout, Romesha had seen four deployments, including to Kosovo, Iraq twice, and Afghanistan. On October 3, 2009, he was assigned to the 3rd Squadron, 61st Cavalry Regiment, 4th Brigade Combat Team, 4th Infantry Division, deployed to Combat Outpost Keating in eastern Afghanistan. When a force of 300 Taliban insurgents attacked the base, Romesha was credited with rallying his comrades and leading the counterattack, directing close air …Read more on Wikipedia

Work of Clinton Romesha in the library 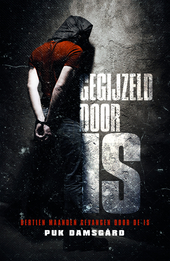 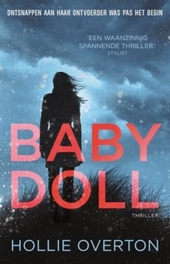 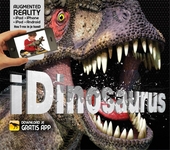 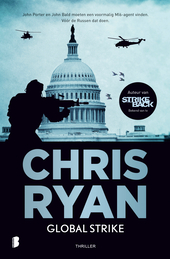