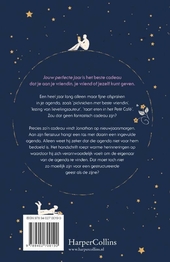 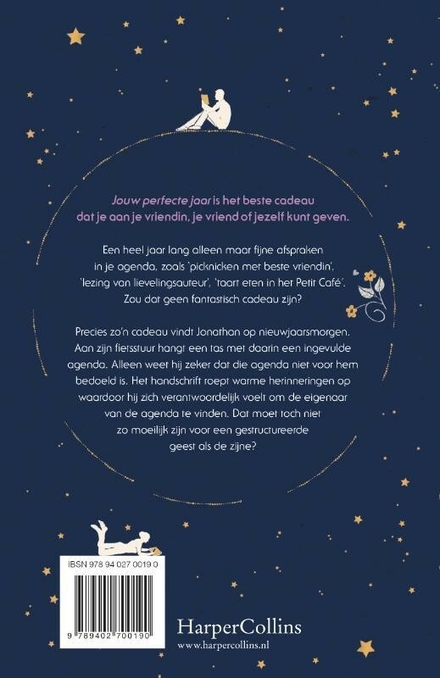 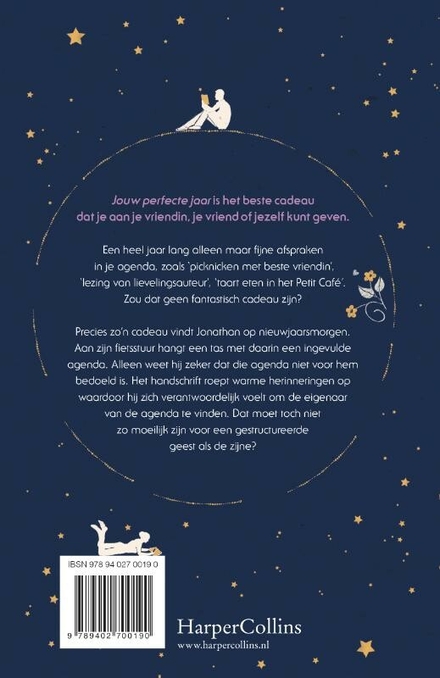 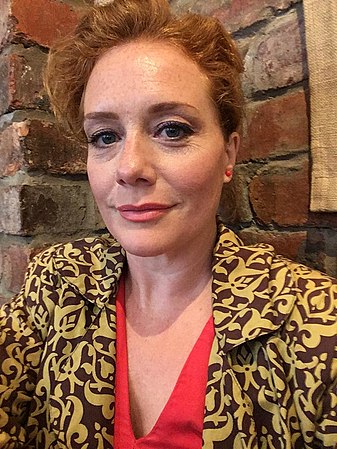 Charlotte Lucas (born 29 May 1976) is an English actress and painter.

She is best known for her role as Selena Geeson in Bad Girls. She also starred in the 2003 film Oh Marbella!, as well as a number of other TV roles including EastEnders, Midsomer Murders, Doctors, Not Going Out, and an episode of Adventure Inc. when filming transferred to the UK for fou…Read more on Wikipedia

Work of Charlotte Lucas in the library 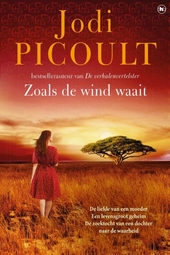 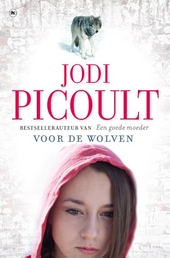 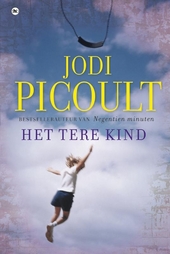 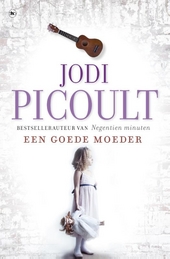 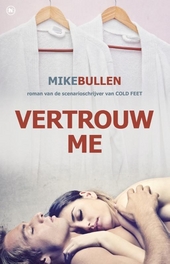